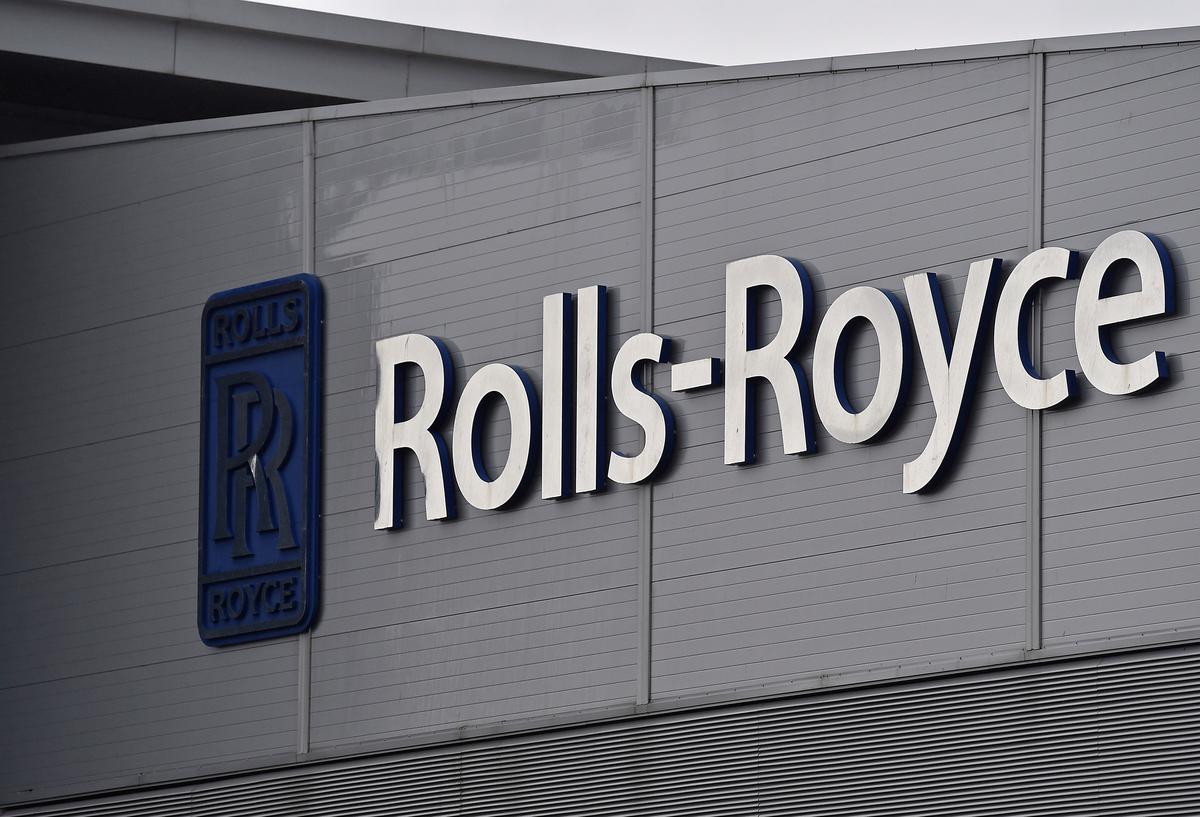 LONDON (Reuters) – British engineering company Rolls-Royce (RR.L) said Bradley Singer, a representative of its largest shareholder the activist investor ValueAct Capital, has resigned from its board.

Rolls-Royce said on Tuesday that Singer, chief operating officer of ValueAct, left on December 9 after nearly four years as a non-executive director.

When he joined in 2016, the engine-maker was in turmoil having issued a string of profit warnings. Singer said in a statement that the company was now on a “solid path forward”.

ValueAct owns a 9.35 percent stake in Rolls-Royce according to Thomson Reuters data. When Singer joined the board, the company’s chairman Ian Davis said he would remain on it as long as ValueAct remained a significant shareholder.