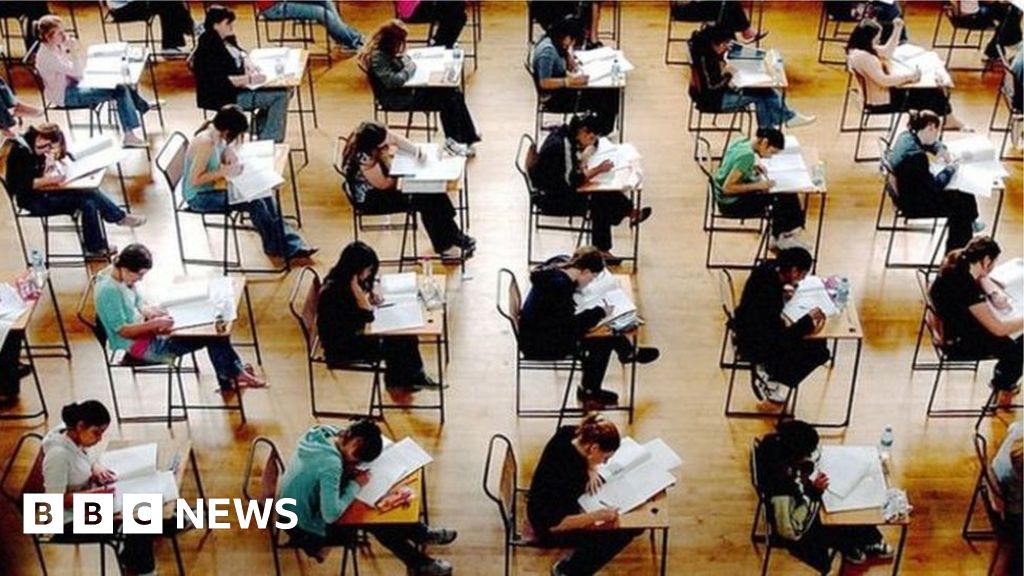 A police investigation has been launched into an alleged internal financial fraud at the Scottish Qualifications Authority.

The probe relates to the quango’s Glasgow office and the allegation is understood to involve a six-figure sum of money.

The SQA said a “suspected case of financial irregularity” had been referred to the police.

Police Scotland was first made aware of the fraud claims in June last year.

A Police Scotland spokeswoman said the force had “received reports of possible fraudulent activities linked to a business in Glasgow”.

She added: “The circumstances are currently being investigated and no further comment will be made until…