on: December 08, 2019In: Entertainment
Print Email 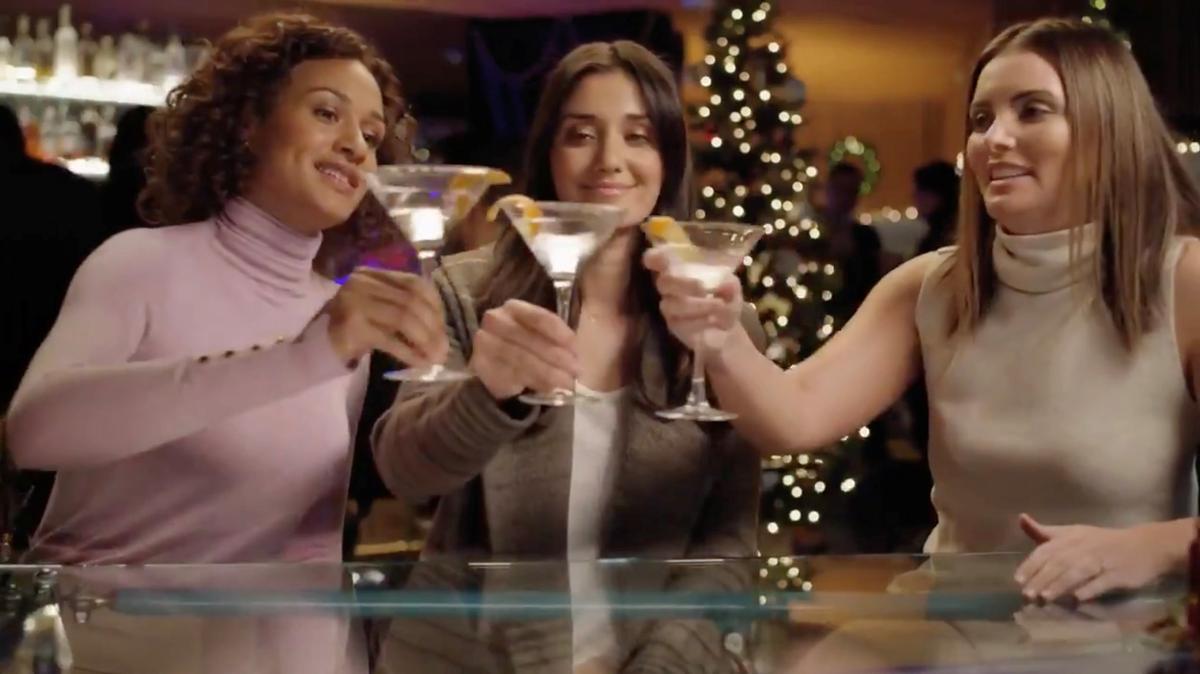 The tongue-in-cheek video advertisement for Aviation American Gin, tweeted by Reynolds on Friday, already has more than 5 million views.

People Magazine and other media outlets identified the woman in the ads as Monica Ruiz, a California-based actress.

Some said the husband was “controlling” and “manipulative” for buying his wife an exercise bike and that the ad suggested that he thought she needed to lose weight.

At the time, Peloton said it was disappointed that some…