on: December 07, 2019In: Entertainment
Print Email 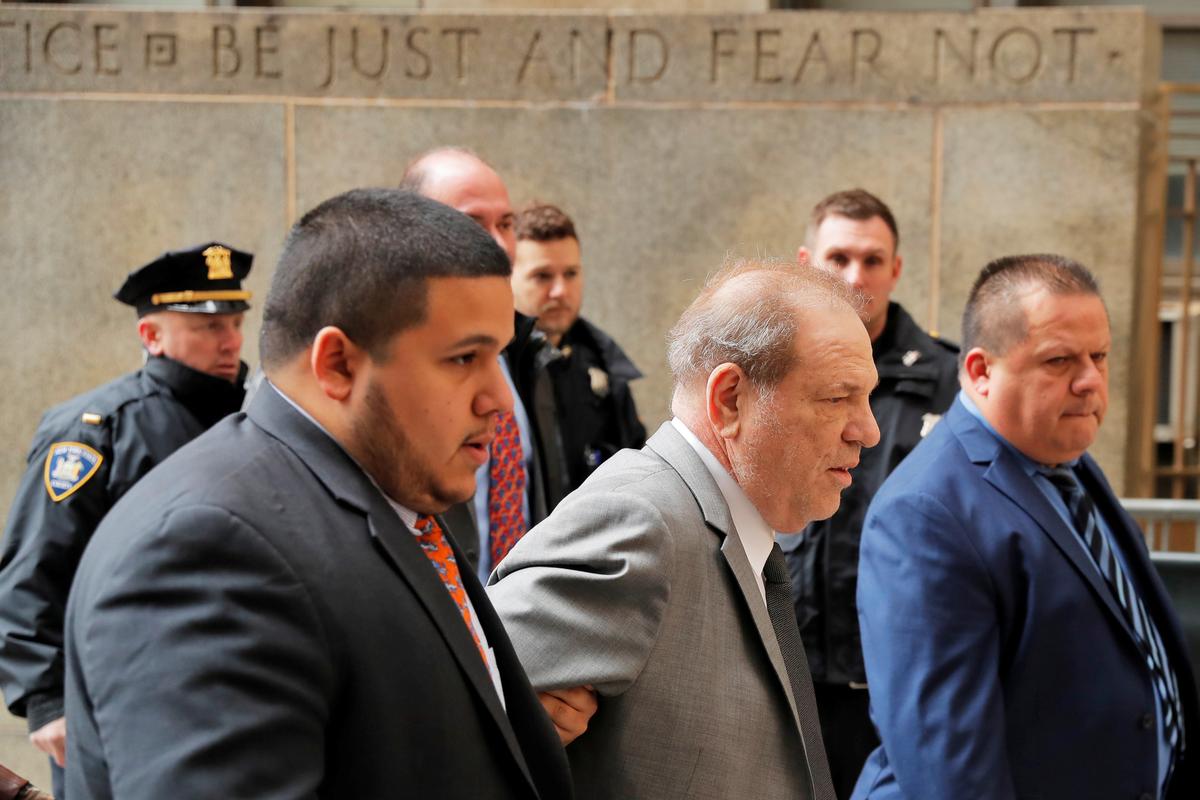 Assistant District Attorney Joan Illuzzi made the request at a hearing before Justice James Burke in Manhattan state court. She said Weinstein had failed to wear an electronic transmitter that works in tandem with his ankle bracelet on “numerous” occasions.

“It is the people’s position that none of those ‘bracelet gone’ violations were accidental,” she said.

Weinstein’s lawyer, Donna Rotunno, said the violations were a “technical” problem and that her client had never tried to flee, arguing that there was no need to increase his bail. She noted that he had always appeared on time for every court date.

Burke did not make a decision, but scheduled another hearing on the issue for next Wednesday….