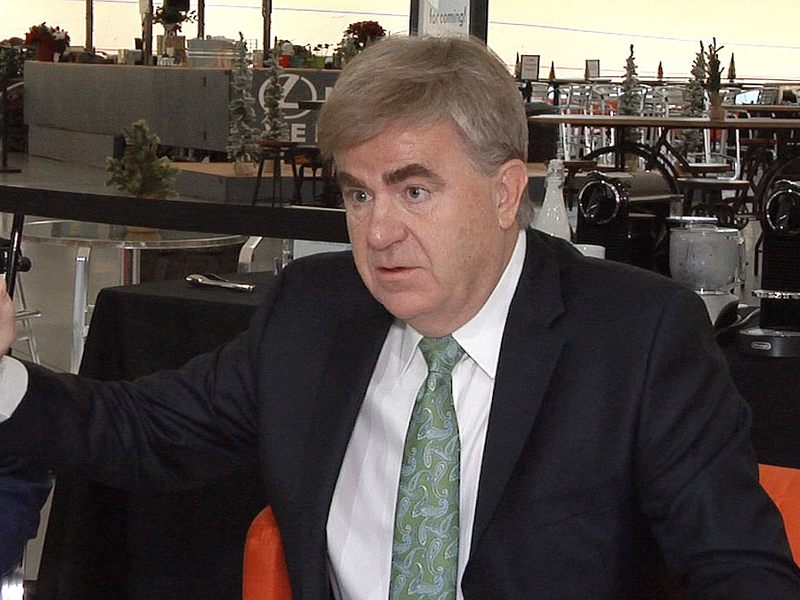 DETROIT — Toyota and Lexus will remain active in auto shows around the U.S. but aim their displays and their spending more directly at consumers and less at the media, brand leaders told Automotive News on Thursday.

“We are making adjustments,” said Bob Carter, head of sales for Toyota Motor North America. “Auto shows are still a critical part of the business, and they’re critical from a consumer perspective. Most buyers — 35 percent of the people who are going to buy a car in the next 12 months — stop by an auto show. It’s a very important place to communicate.”

Carter said he was “shocked” by Mercedes-Benz’s decision to skip the 2020 New York auto show, given the size of the market and its importance to the luxury segment. He said Lexus and Toyota would continue to have a presence in New York and other large and regional shows, but that the automaker may aim its marketing dollars more at experiential marketing at the shows — including ride-and-drives at auto shows —…