Carl Icahn urges HP shareholders to reach out to board 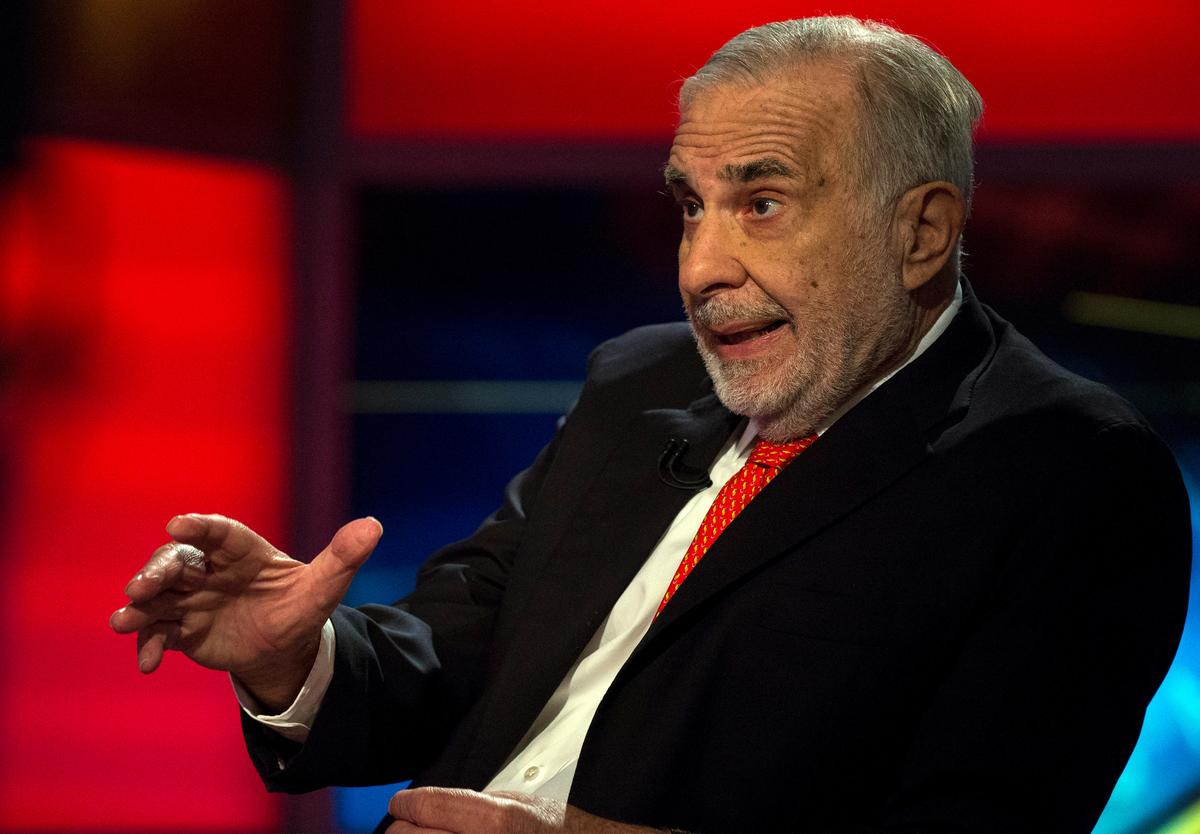 (Reuters) – Activist investor Carl Icahn on Wednesday urged the shareholders of HP Inc who agree with the merger with Xerox Holdings Corp to reach out to the personal computer maker’s directors for immediate action.

Calling the HP’s standalone restructuring plan as “rearranging the deck chairs on the Titanic”, Icahn said in a letter that the company’s refusal could be a delaying tactic to hold the “lucrative” positions of its executives.

“HP shareholders deserve the opportunity to decide for themselves whether a combination with Xerox makes sense before the idea is summarily rejected by HP’s board,” Icahn said.

“The combination of HP and Xerox is one of the most obvious no-brainers I have ever encountered in my career,” he said.

Xerox made the $33.5 billion cash-and-stock offer to HP, a company more than three times its size, on Nov. 5….