Northeast gets its turn with messy storm of snow, rain, wind 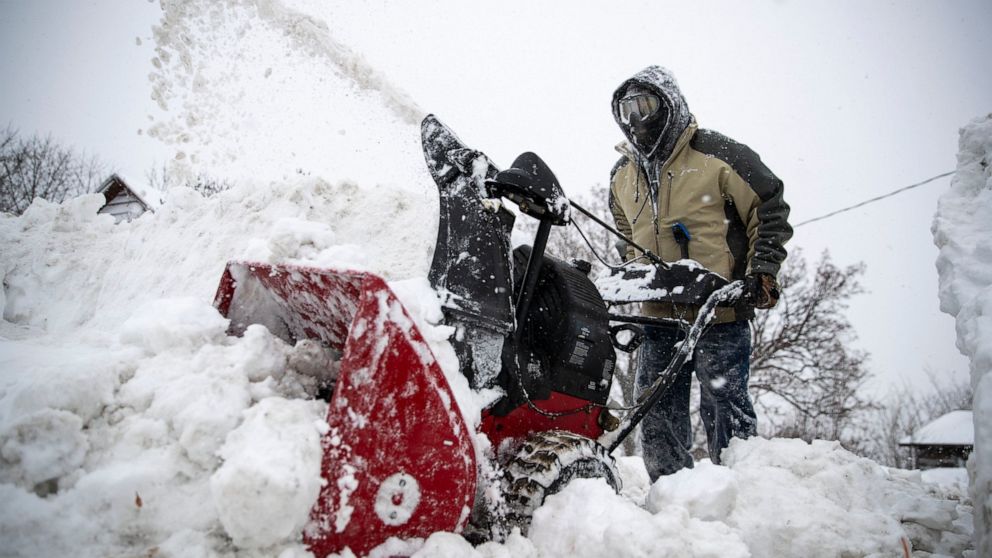 A wintry storm that made Thanksgiving travel miserable across much of the country gripped the East with a messy mixture of rain, snow, sleet and wind, slowing the Monday morning commute, closing schools and offices, and snarling air travel.

Forecasters said the nor’easter could drop 10 to 20 inches of snow by Tuesday morning from Pennsylvania to Maine. Heavy snow was possible in the Appalachian Mountains down to Tennessee and North Carolina.

Schools closed preemptively as rain was expected to turn into snow in the region’s first significant storm of the season, a nor’easter so named because the winds typically come from the northeast.