Facebook to allow transfer of photos, videos to Google Photos 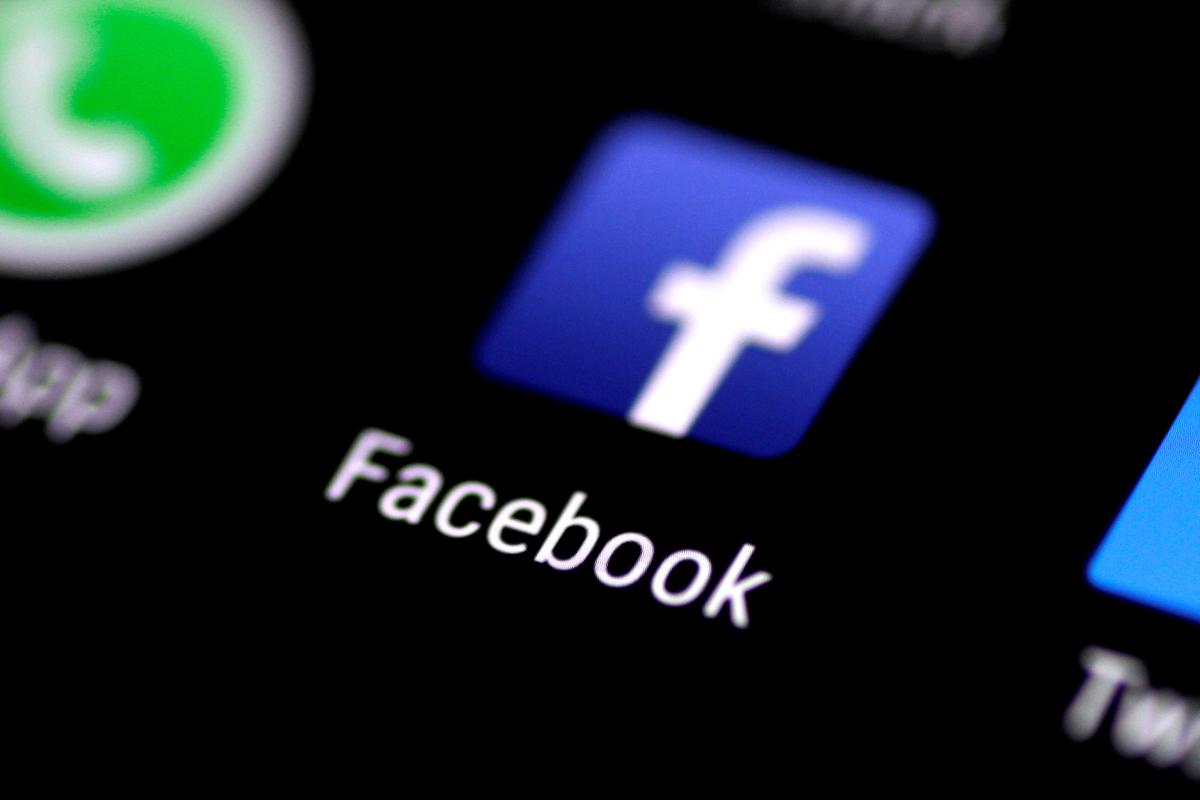 (Reuters) – Facebook Inc said on Monday it has introduced an option to transfer photos and videos from the social media network directly to other services, starting with Google Photos.

The option will be available to users in Ireland, with a worldwide roll-out planned for the first half of 2020.

All data transfers will be encrypted and users will be asked for a password before the transfer is initiated, the company said in a blog post. (bit.ly/387xSU2)

Facebook said in September it supports data portability and is planning to build new tools around it.

United States Senators Josh Hawley, Mark Warner and Richard Blumenthal introduced a bill in late October that would require communications platforms with more than 100 million monthly active members to allow its users to easily move, or port, their data to another network. (reut.rs/2rIgSmD)

Reporting by Ayanti Bera in Bengaluru; Editing by Shounak Dasgupta