Half of students get degree place with lower grades 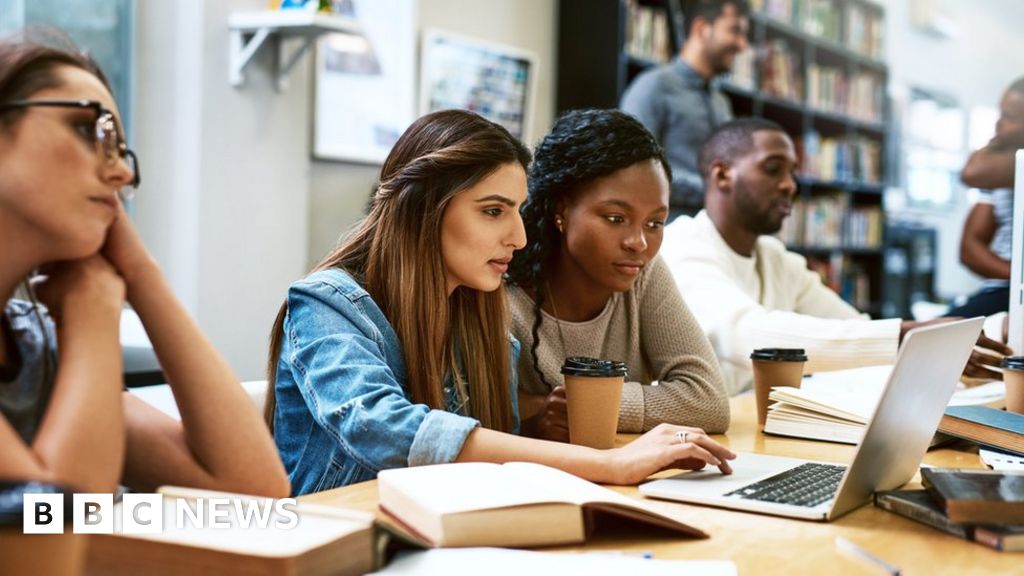 Nearly half of young people were given a place at university this year with A-level grades lower than the advertised entry requirements, new figures show.

The admissions service, Ucas, says 49% of 18-year-olds in England, Northern Ireland and Wales, who sat at least three A-levels, were accepted with lower grades than those advertised.

Disadvantaged students were more likely to take up places with lower grades.

In its end-of-cycle report for 2019, Ucas says that 60% of applicants from the fifth most disadvantaged backgrounds were accepted on to courses with A-level grades below the advertised requirements.

This may be due to “contextualised offers”, where institutions take into account factors that can restrict a student’s achievement at school.