Motor racing: Hamilton can sign off in style at Abu Dhabi finale 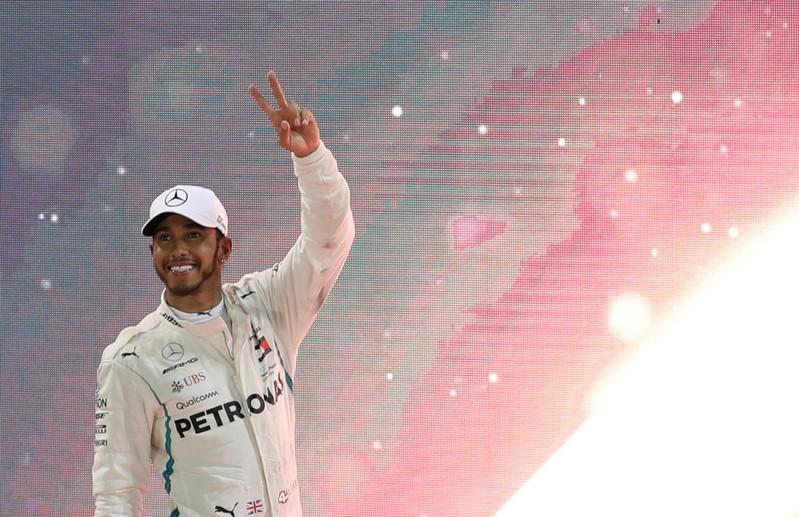 ABU DHABI (Reuters) – Lewis Hamilton will be making a milestone 250th Formula One start as he seeks to sign off his championship-winning campaign in style in Sunday’s Abu Dhabi season-ender.

The Briton, who became only the second driver to win a sixth title at the U.S. Grand Prix earlier this month, is already the most successful driver at the floodlit Yas Marina track with four wins.

Another triumph in the dusk-to-night race would be a perfect finale for the 34-year-old, who can expect a more hard-fought battle next year from a younger generation hungry for the limelight.

“It’s inevitable that the youngsters are going to come through,” Hamilton said after the last race in Brazil, where he finished third but ended up seventh after a post-race penalty for tangling with Red Bull’s Thai rookie Alexander Albon.