on: November 27, 2019In: Entertainment
Print Email 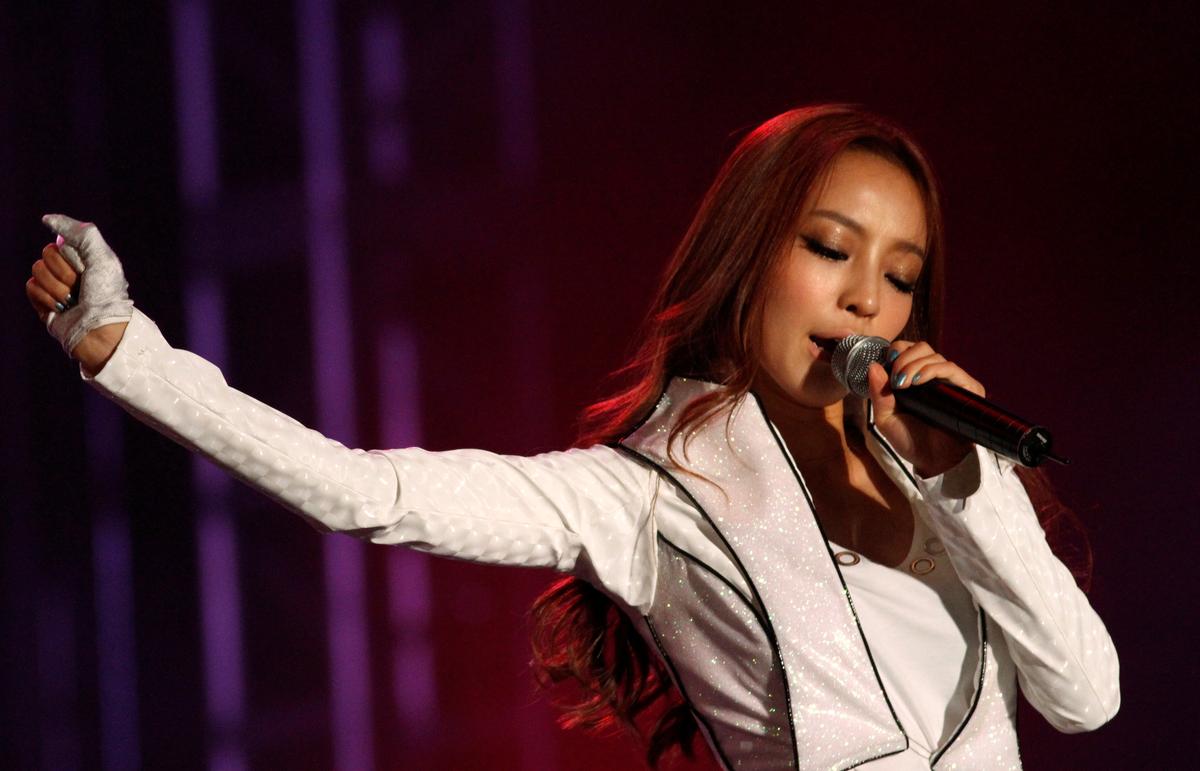 “A handwritten note that was pessimistic about her life was found on a living room table,” Lee Yong-pyo, commissioner of the Seoul Metropolitan Police Agency, told reporters.

Fans mourning Koo’s death flocked to her funeral home on Monday, while her colleagues canceled their schedules and relayed condolences.

Better known as Hara in other parts of Asia, Koo had spoken out against cyber bullying.

In June, a month after she was found unconscious at her home and hospitalized, she said on social media that it was difficult to fight depression and vowed to respond sternly to malicious online comment.

“It is so sad that she had to suffer from vicious, inhumane comments at such a young age…