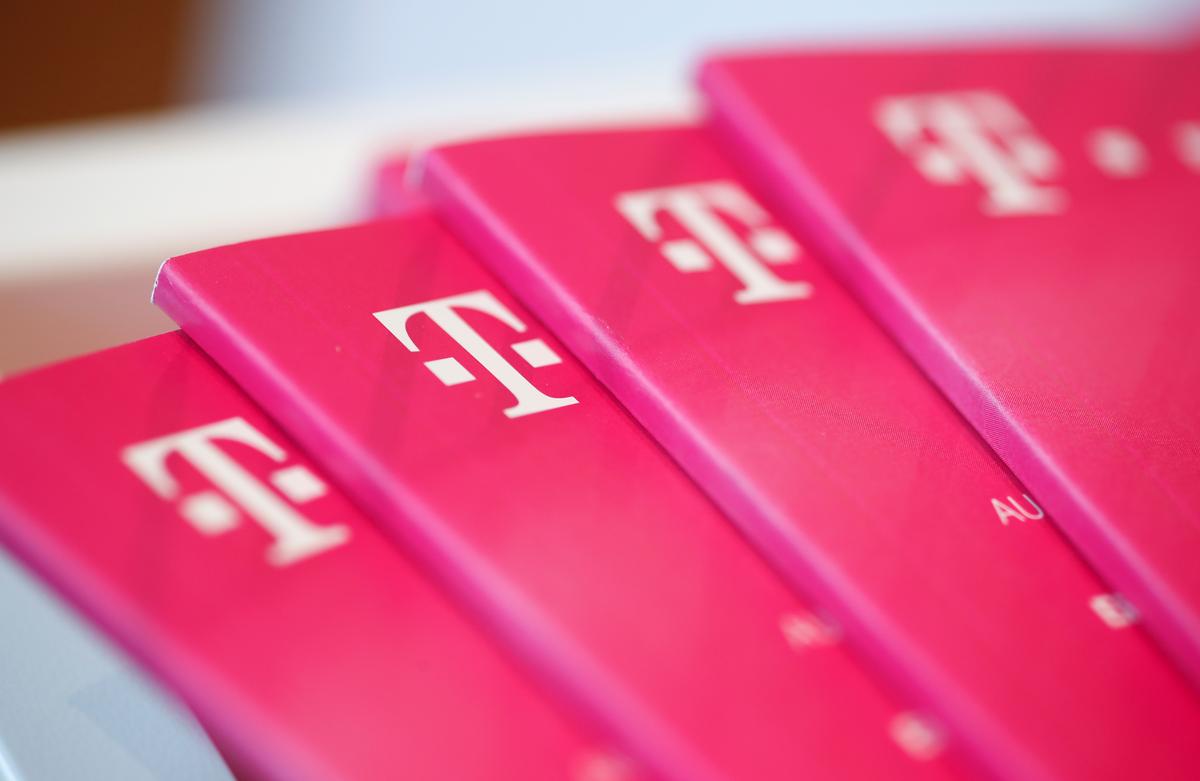 A spokesman for Orange said “there are no ideas or discussions going on” regarding such an initiative, while Deutsche Telekom was not immediately available for comment.

The newspaper said the German telecoms firm was assessing the potential of such tie-up as part of a strategic scenario, adding that the two companies had cooperated on purchases in the past eight years.

Deutsche Telekom is Europe’s biggest telecommunications company with a market capitalization of about 72 billion euros ($79 billion), according to Refinitiv data. Paris-listed Orange is worth about 40 billion euros.