BREAKING NEWS
GMT+1 12:55
Home Travel A tour inside a Broadway theater is the place to geek out 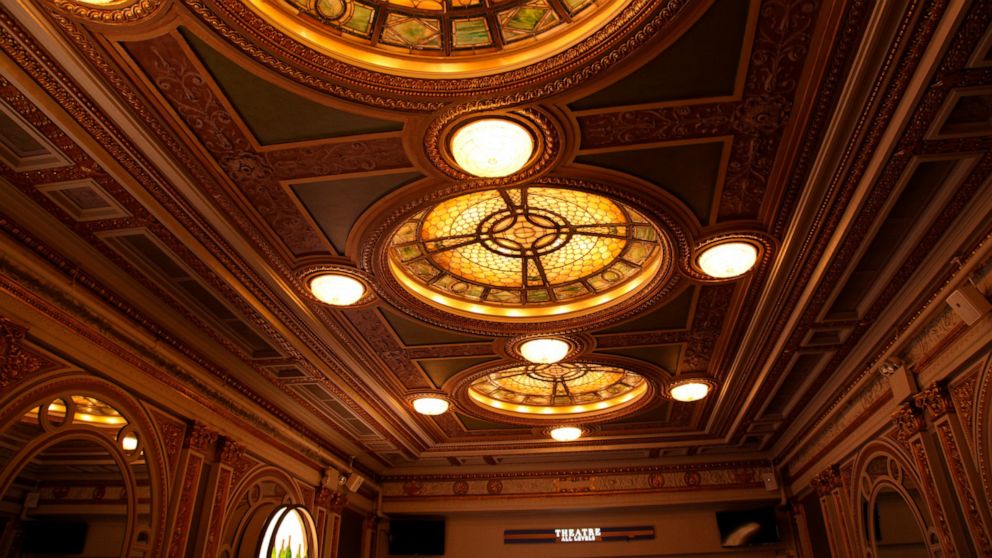 A newly launched tour of the Hudson Theatre offers a rare chance to wander around the interior of Broadway’s oldest theater and hear some of the fascinating stories that have happened over its 116 years.

“I would encourage you to bask in the rare moment of being in a Broadway theater by yourself with no other audience members,” says tour leader Tim Dolan, moments before opening the Hudson’s inner doors.

Over the next 90 minutes, Dolan weaves real stories about Hudson Theatre veterans like Barbra Streisand, Louis Armstrong and Elvis with historical events like the sinking of the Titanic and the Iroquois Theatre fire of 1903 in Chicago.

“The stories are crazy. Across all boards — tragedy, American history, TV and film, pop icons, and then Broadway, of course,…