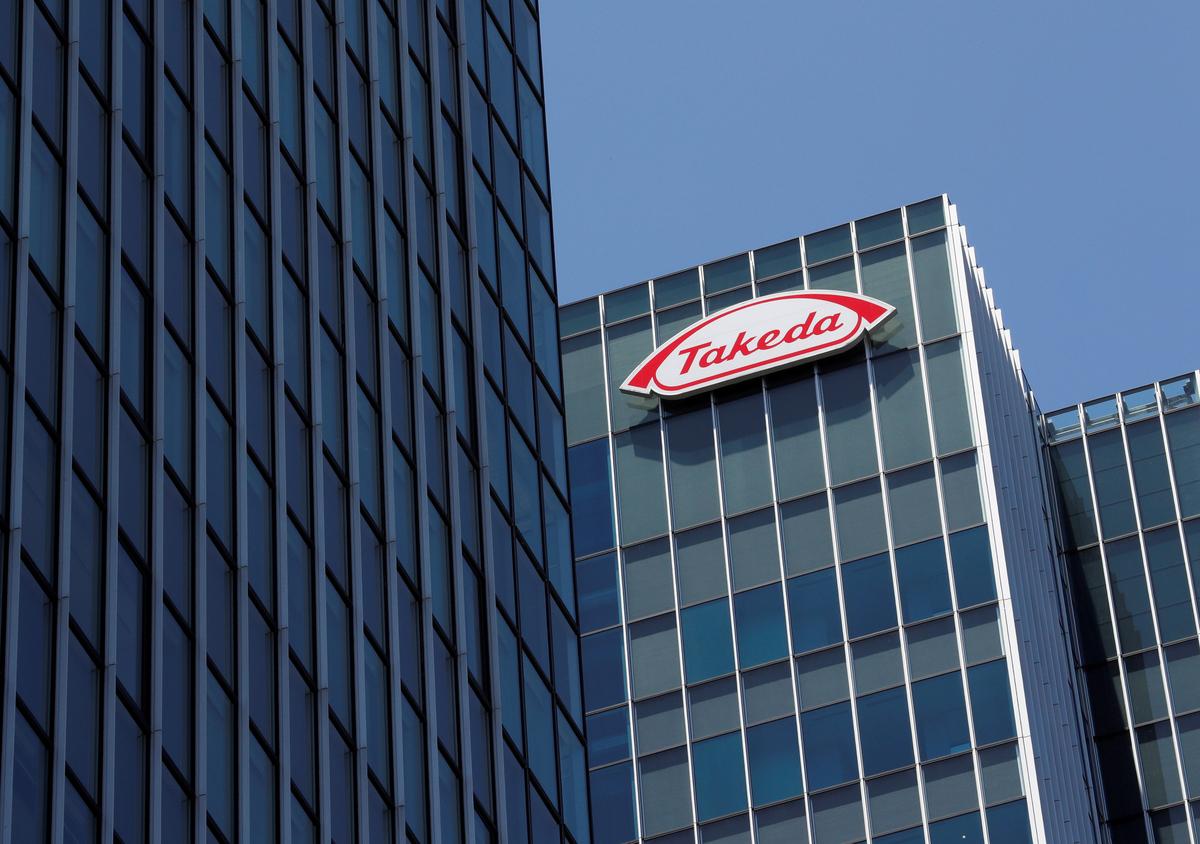 (This Nov. 23rd story corrects fiscal year of expected regulatory approval in the 10th paragraph to March-end 2021, not March-end 2020)

Oncology is a pillar for Takeda as it refocuses on core businesses following last year’s $59 billion takeover of Britain’s Shire. The announcement followed a week of investor conferences at home and in the United States intended to show that its drug pipeline is robust enough to fuel continued growth.

Alunbrig, Takeda’s trade name of brigatinib, reduced the risk of disease progression by 76% in patients whose cancer had spread to the brain and by 57% in all patients when compared to crizotinib. The results were released today at the European Society for Medical Oncology Asia Congress in Singapore.

“This is a profoundly exciting…