KAPOW! Original Batman and Robin costumes to go under the hammer 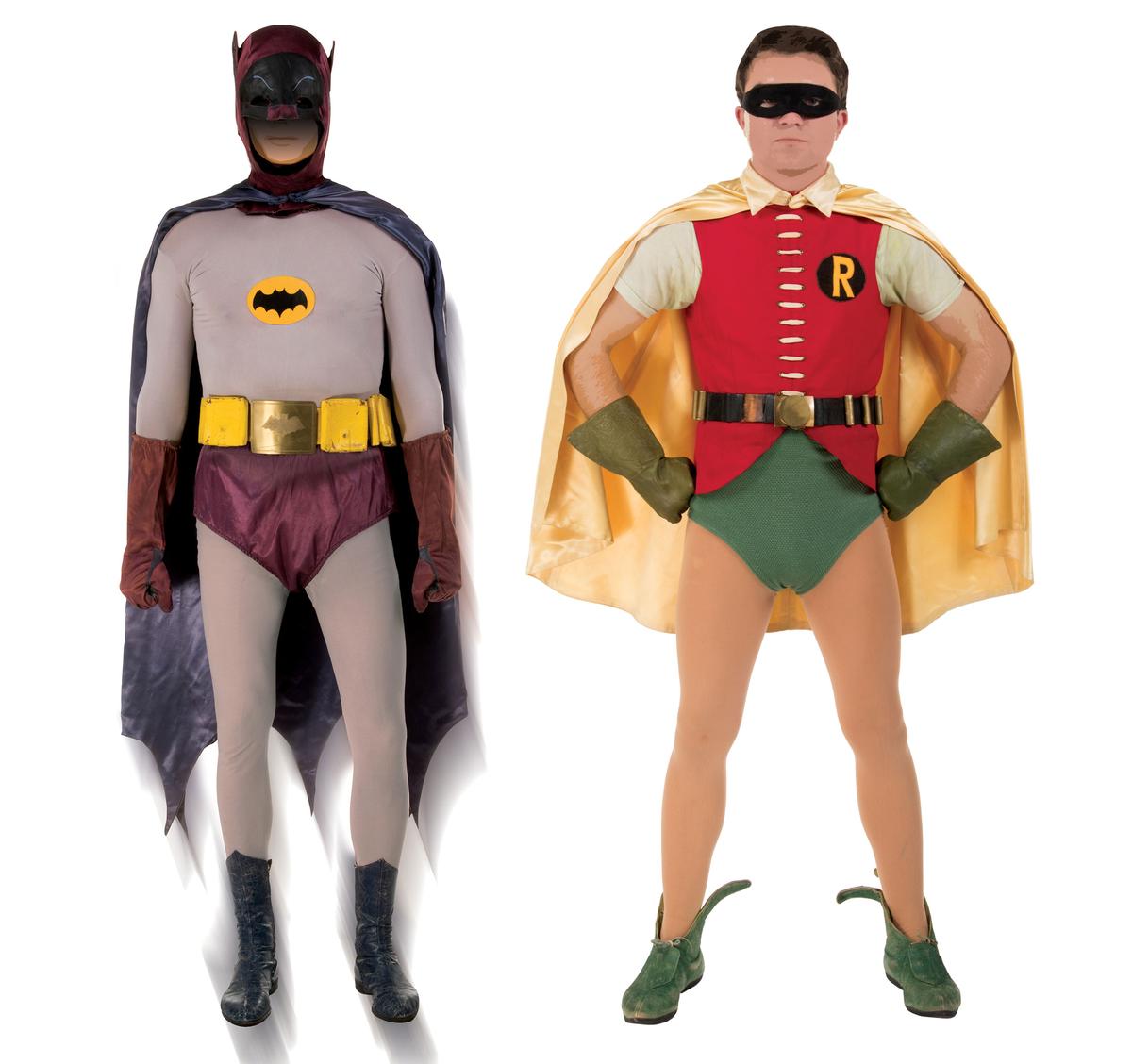 (Reuters) – A pair of Batman and Robin outfits, described as the only known complete costumes worn on the 1960s television show, is going up for auction in Los Angeles and the owner is determined that his childhood comic book heroes stay together.

The costumes, worn by actors Adam West and Burt Ward, are just two of more than 200 items of 1960s pop culture being sold from the collection amassed by American John Azarian over 30 years .

The Batman and Robin costumes, complete with capes, masks, boots, gloves and tights, are expected to fetch between $150,000 and $200,000 at the Dec. 17 auction, Profiles in History said on Friday.

Azarian said the two costumes from his favorite childhood TV show were being sold as a single lot.

“I wouldn’t want to break up the pair. They are the only complete and original pair in the world. There are other costumes but they are missing pieces or there are replica pieces. Mine are 100% authentic,” Azarian said.

He is also selling a working…