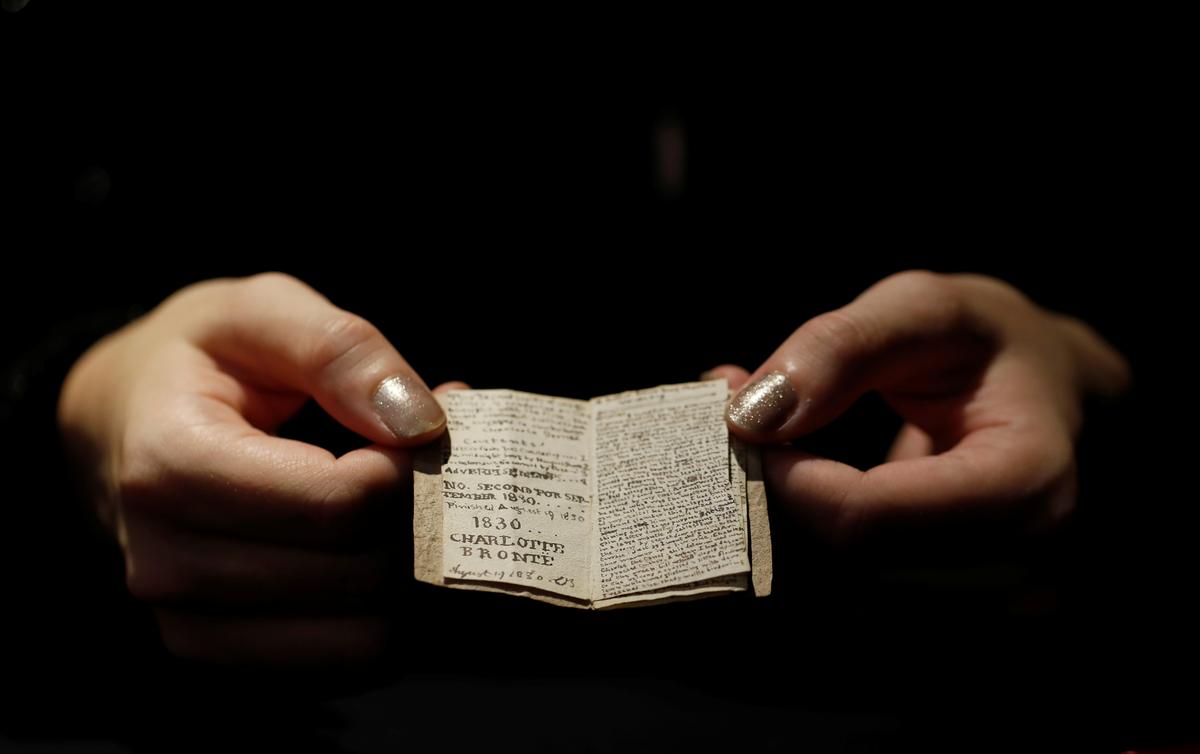 PARIS (Reuters) – A miniature manuscript written by the teenage Charlotte Bronte is returning to her childhood home in West Yorkshire after it was bought by a British museum at auction in Paris.

The Bronte Parsonage Museum bid 780,000 euros ($862,600) for the unpublished manuscript, written by Bronte when she was 14 years old. The museum’s fundraising campaign was boosted by an appeal from actress Judi Dench.

Dench, the doyenne of British theater and film and honorary president of the Bronte Society, had urged the public to help bring the “little book home to Haworth” by donating money.

“They’re absolutely delighted. It’s the second time they’ve tried to buy this manuscript,” said Ed Maggs, who represented the museum at the Drouot auction house. “To finally bring it home for them now is a great moment.”

The manuscript is one of a series of periodicals written by Bronte and her sisters that they called The Young Gentlemen’s Magazine. Five of the six…