on: November 18, 2019In: Entertainment
Print Email 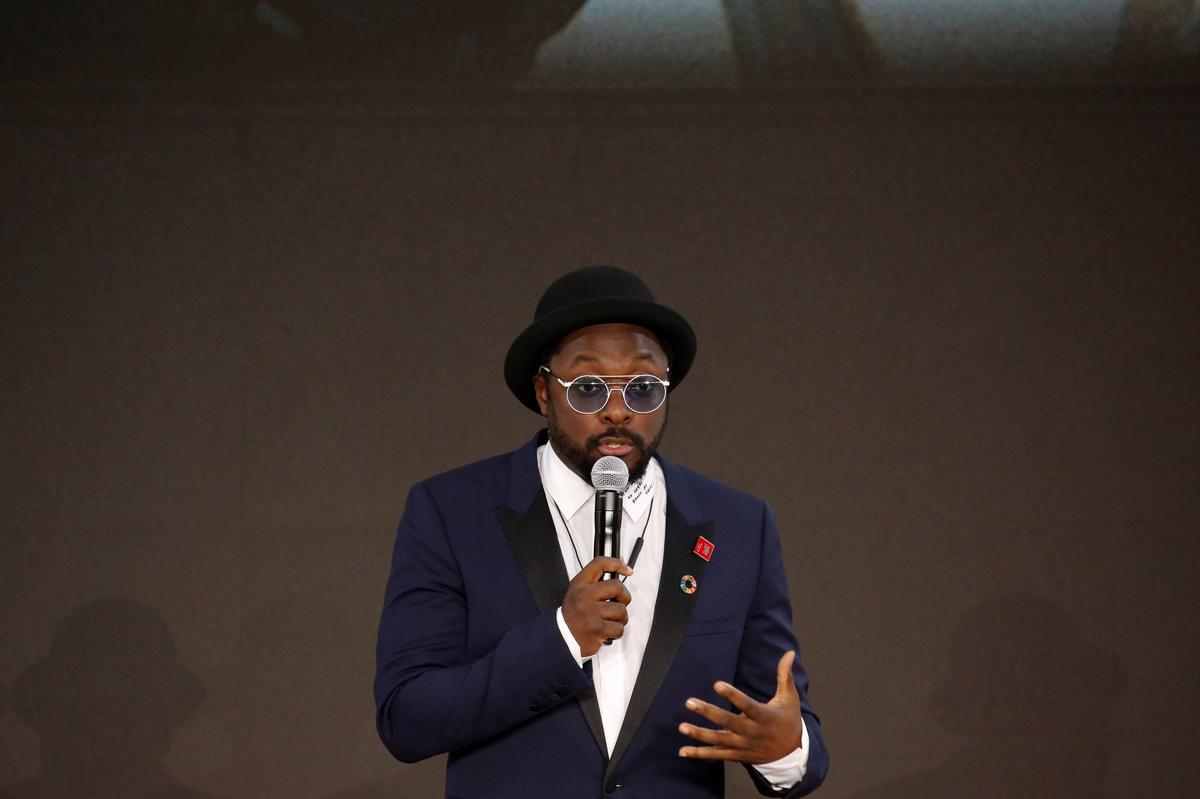 The U.S. singer had taken a flight about 1-1/2-hours long to Sydney, Australia’s most populous city, from northeastern Brisbane to play at a concert on Saturday, but was met by Australian federal police at the arrival gate.

He said on Twitter he was racially targeted by an airline attendant, whom he identified by name, after failing to put away his laptop as the flight prepared to land, because he had put on noise-cancelling headphones to “make beats”.

Qantas, which called the incident a “misunderstanding”, has requested the rapper to retract his statement.

“Absent a retraction, and if the crew member wanted to take the matter further, we’d certainly be willing to provide legal support for them to do this,” a spokesman told Reuters in…