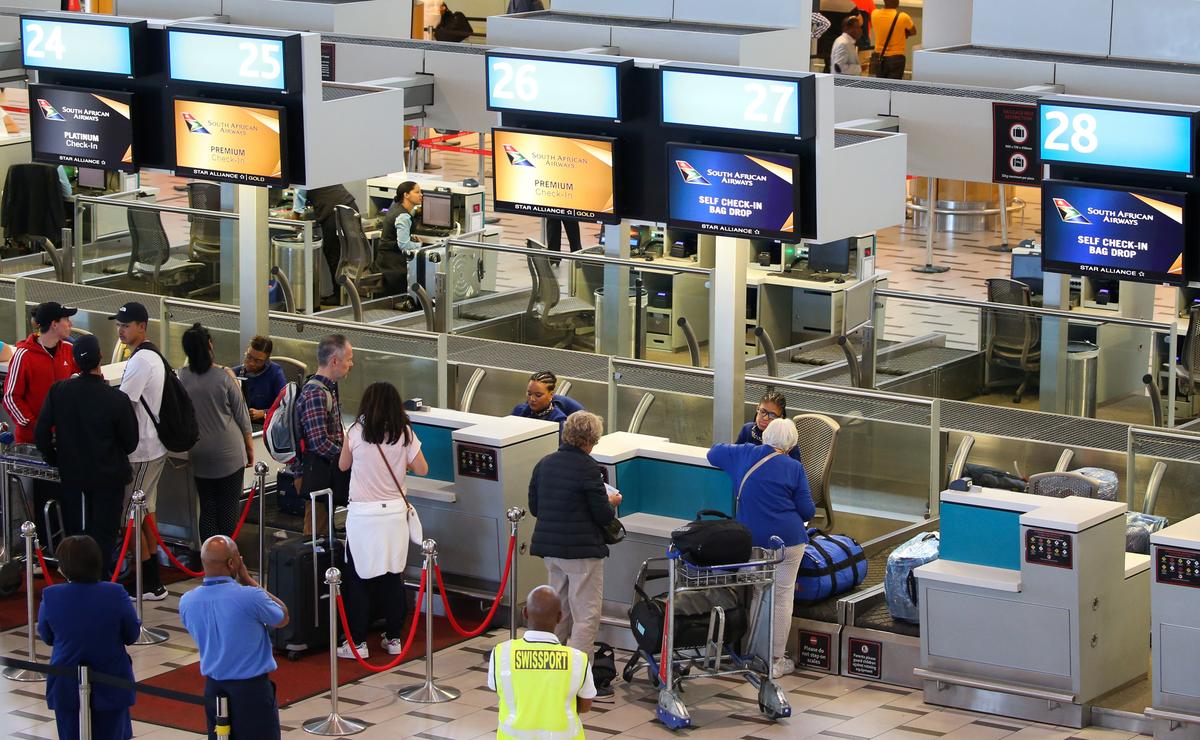 JOHANNESBURG (Reuters) – Workers at South African Airways (SAA) downed tools on Friday in a strike over wages and job cuts that has forced the troubled state-owned carrier to cancel all flights and left its future hanging in the balance.

SAA, which has not turned a profit since 2011 and is without a permanent CEO, says the strike by unions representing around 3,000 of its 5,000-strong workforce will cost it 50 million rand ($3.36 million) per day and threatens its survival.

The unions rejected SAA’s wage offer late on Thursday, and are also striking over the carrier’s plans to cut more than 900 jobs in a bid to stem financial losses and become viable without the state bailouts it has relied on so far.

SAA’s acting chief financial officer, Deon Fredericks, told the eNCA news channel that the airline, hurt by past mismanagement, could not just close its eyes and carry on.

SAA is trying to negotiate much-needed funding from banks,…