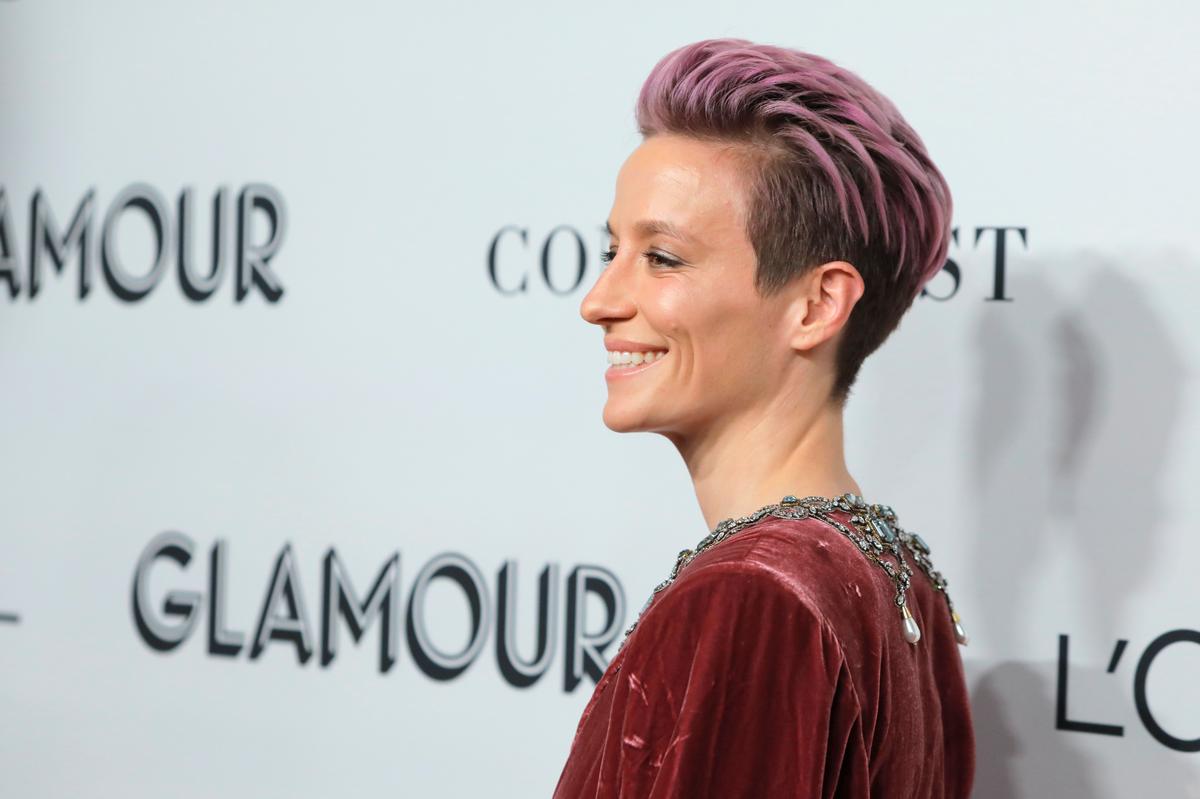 (Reuters) – Two-time World Cup winner Megan Rapinoe has been at the forefront of the U.S. national women’s team’s fight for gender pay equity but the fiery forward has told Reuters she also hopes for more investment in the domestic league and better pay for club players.

Earlier this month, the U.S. National Women’s Soccer League (NWSL) announced new compensation guidelines for 2020, including a nearly 20 percent increase in the overall salary cap as well as allocation money allowing teams to invest in some players above the maximum salary.

However, the funds cannot be used to pay players who are members of the U.S. and Canadian national teams, a move that Rapinoe, a standout for the NWSL’s Reign FC, criticized.

“We need to sit down and have more substantive conversations about what that looks like,” the Californian told Reuters when asked about the allocated fund provisions. “It’s going to be a necessary step before the NWSL gets going next year.”