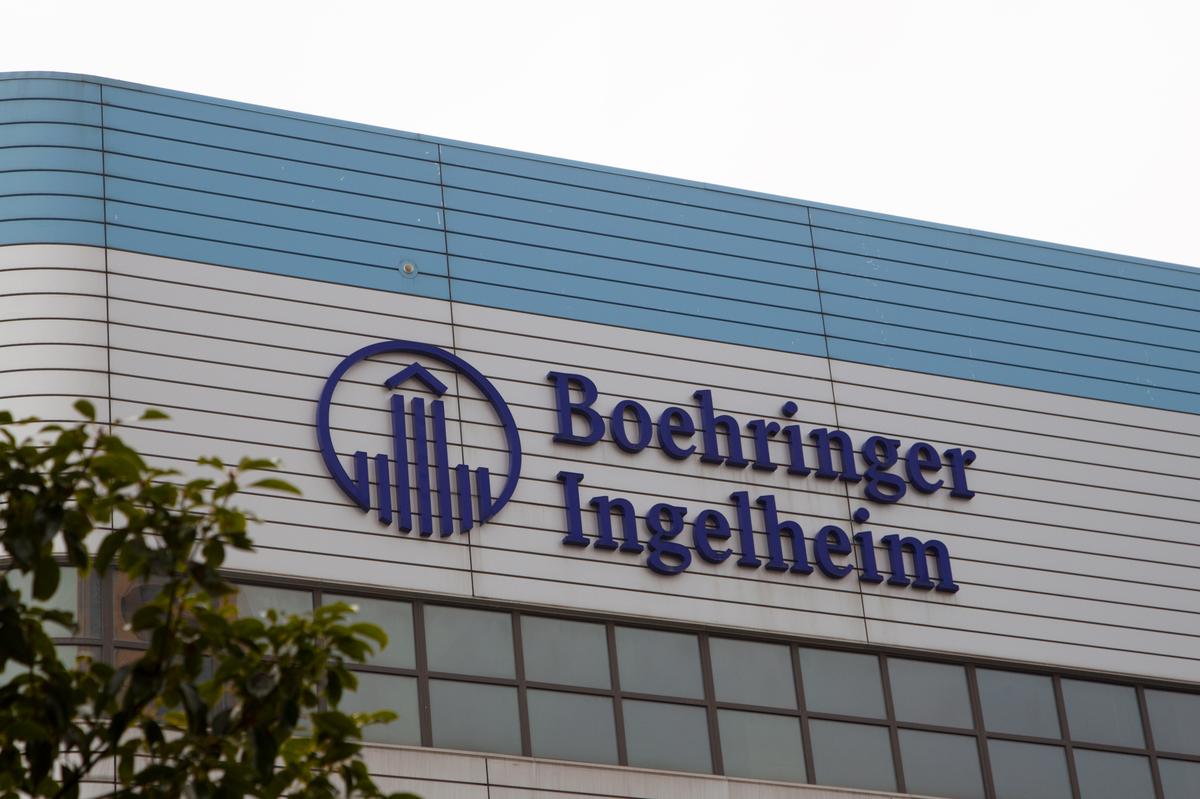 BEIJING (Reuters) – Germany’s Boehringer Ingelheim, the global No. 2 in animal health, is having to rebuild itself in China after a deadly pig disease decimated sales of unrelated mainstay vaccines, bringing write-offs and leaving it facing a three-year slog to recovery.

Fresh from launching a brand new vaccine factory in eastern China this year, the privately held company will focus more on larger customers and invest in diagnostics after sales plunged by about 40%, or the same level as the contraction of the world’s largest hog herd, said Stephan Lange, head of animal health for mainland China, Hong Kong and Taiwan.

Boehringer’s woes underline the global impact of the epidemic of incurable African swine fever in China, the world’s biggest pork consumer. More than a year after the disease was detected in the country for the first time ever, meat prices across the world have soared, as China buys up proteins abroad to plug its domestic shortage.