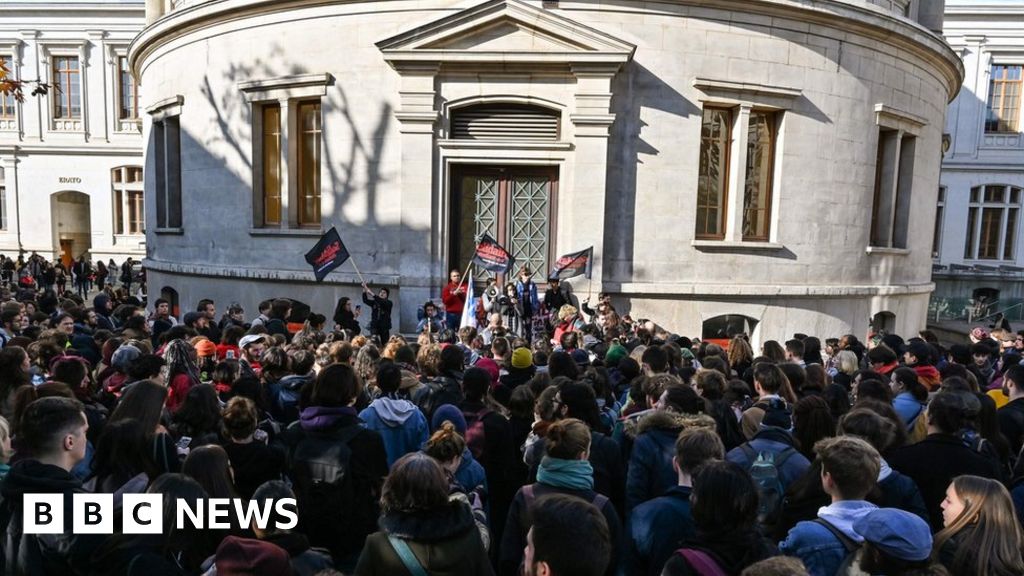 Students have marched through cities across France to show solidarity with a student who attempted suicide on Friday.

The 22-year-old man set himself on fire after saying he faced severe financial difficulties, which he blamed on politicians and the European Union.

He suffered 90% burns and is now in a critical condition hospital.

Since the incident in Lyon, the hashtag #laprécaritétue (“insecurity kills”) has been trending on social media.

Hundreds of students gathered in Lyon and protests also took place in Paris and Lille, where former French President François Hollande was forced to cancel a planned…