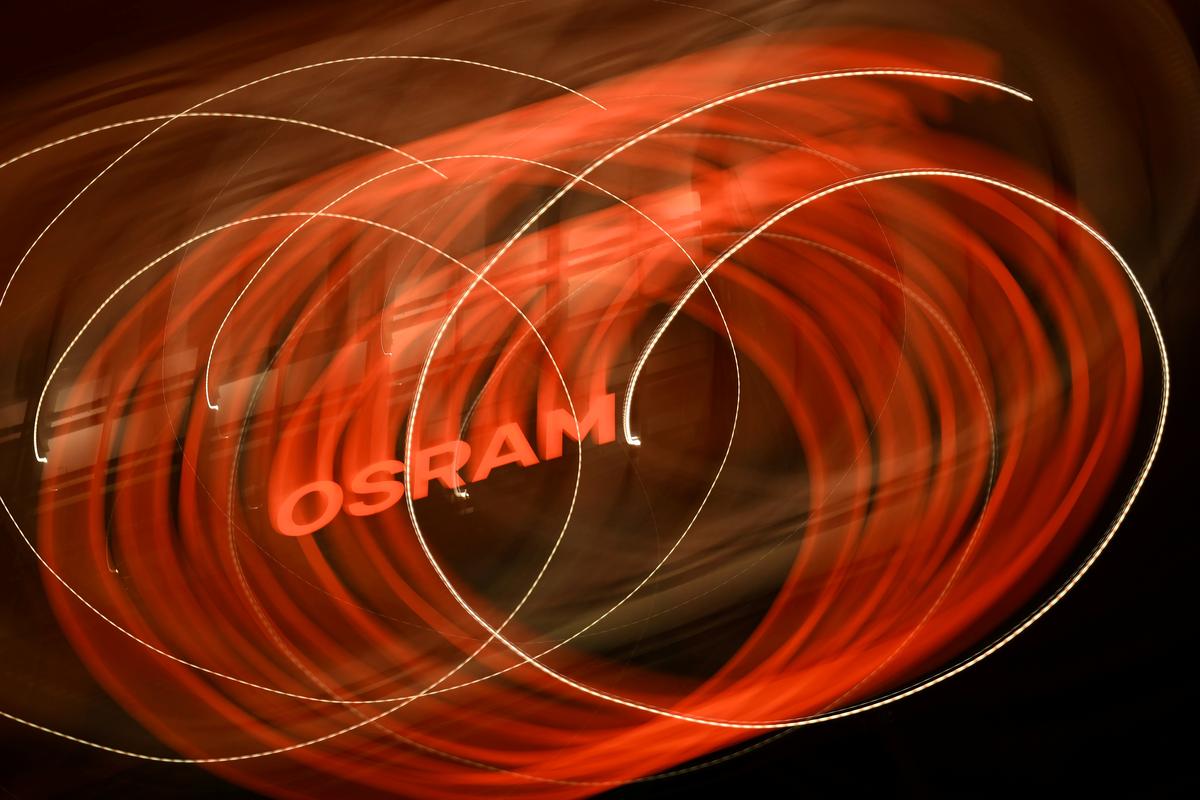 FRANKFURT (Reuters) – Osram (OSRn.DE) urged shareholders to back a $5 billion takeover bid from Austria’s AMS (AMS.VI) and said it would cut costs and not pay a dividend as it posted a loss for the fiscal year ending in September, hit by a downturn in the auto industry.

“The offer price of 41 euros per share in cash represents an appropriate valuation of the company from the point of view of the boards,” the company said in a statement.

Shareholders have until December 5, 2019 to accept the offer, Osram said.

In the fiscal year ended in September Osram posted a 343 million euros ($377.99 million) net loss, down from a 188 million euros profit in the year-earlier period.

“Osram does not expect global automobile production to recover in the short term,” the company said, unveiling plans to cut 220 million euros in costs between 2017 and 2021.

As a result of the downturn, Osram took a 171 million euro goodwill impairment on its Osram Continental joint venture. Osram said…