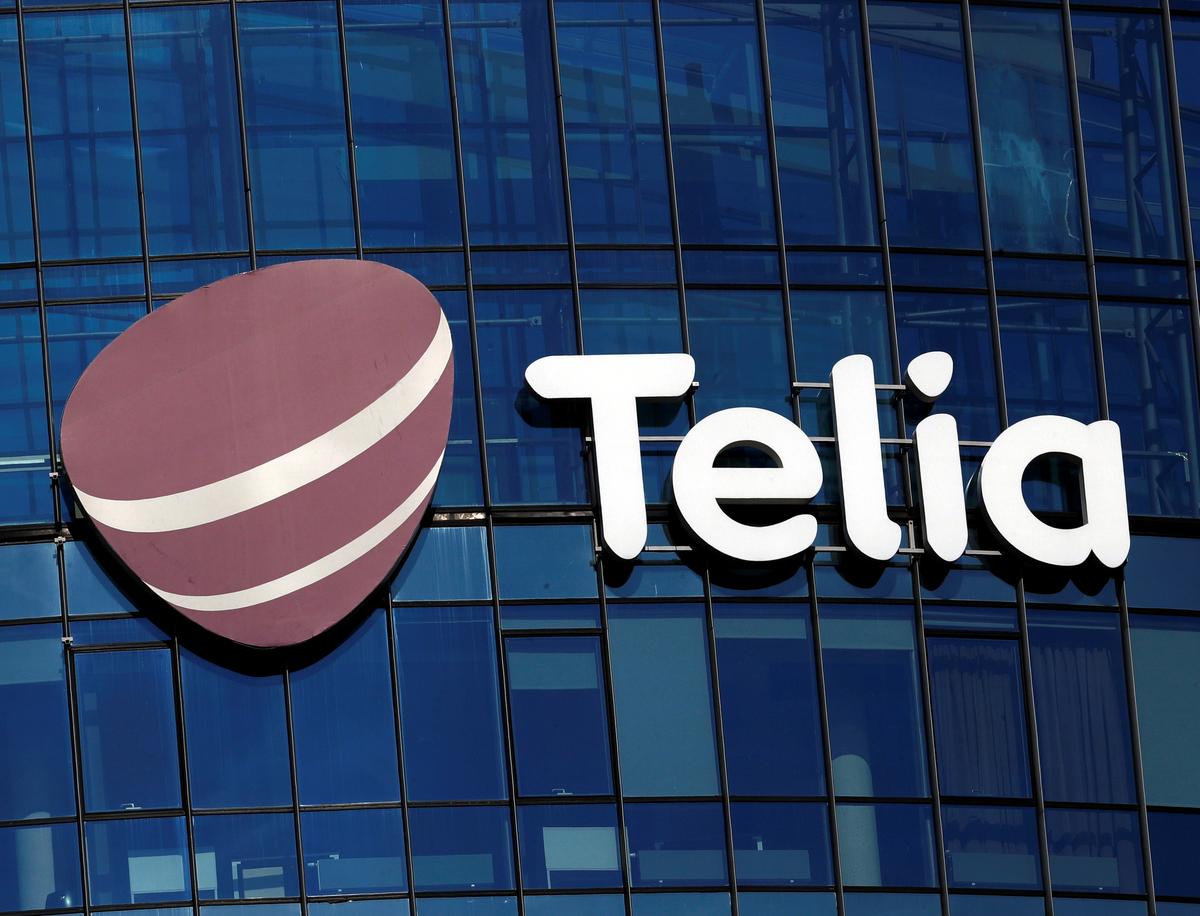 BRUSSELS (Reuters) – Telia won conditional EU antitrust approval on Tuesday for its $957 million bid for Bonnier Broadcasting, a deal the Swedish telecoms firm hopes will help it better compete with the likes of Netflix and Amazon.

The European Commission said Telia had offered a series of concessions to address its concerns, including media plurality in Sweden and Finland, confirming a Reuters story on Sept. 2.

“This acquisition creates a strong Nordic player who can compete with international corporations who are very active in the Nordics,” Telia chairman Marie Ehrling said in a statement.

Telia pledged to offer rivals fair, reasonable and non-discriminatory access to its free-to-air and basic pay TV channels, as well as to premium pay TV sports channels in Sweden and Finland, the EU competition enforcer said.

The company also agreed not to discriminate against rival telecom providers and TV distributors in the sale of TV advertising space on the merged entity’s channels….