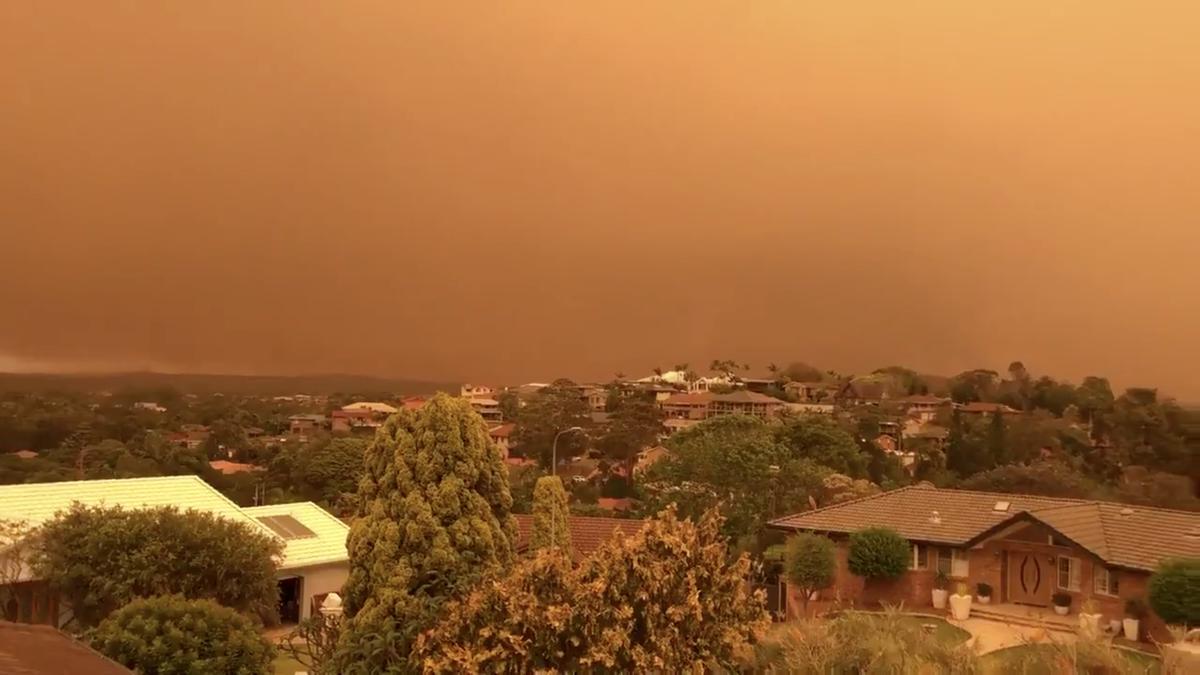 MELBOURNE (Reuters) – Towns were evacuated and hundreds of residents told to flee on Friday as a record number of emergency-level bushfires raged across two Australian states.

The service has also received many reports of people being trapped in their homes, national broadcaster ABC said.

“These fires are very dangerous. If you are near these fires, your life is at risk and you need to take action to protect your life,” NSW Rural Fire service said.

By early evening, the number of emergency-level fires had eased to 15 fires simultaneously burning and three fires at that same level burning in Queensland state to the north.

High winds were fanning fires, turning the sky red in the mid-north coastal town of Port Macquarie, according to posts on social media.