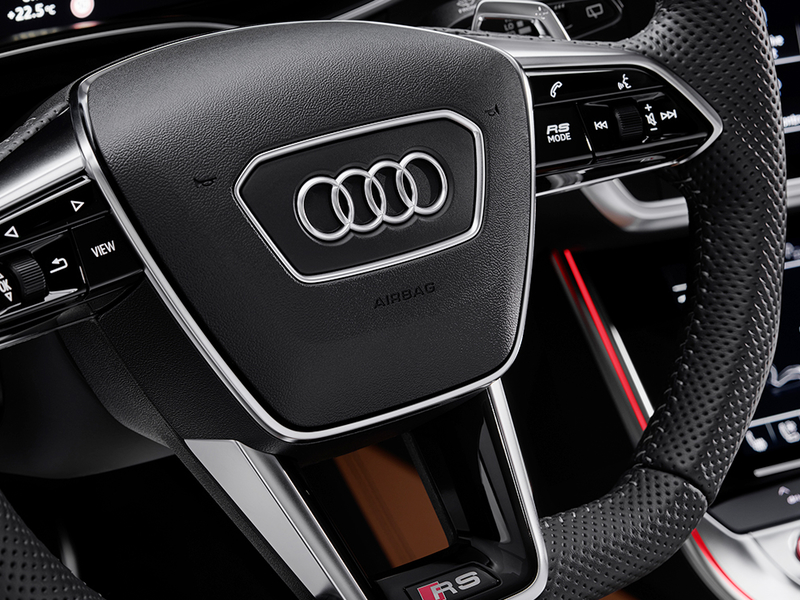 Audi has tapped ad agency 72andSunny for a global campaign, but is expected to continue working with Venables Bell & Partners in the U.S.

The Volkswagen Group-owned luxury brand on Tuesday announced that 72andSunny would handle a project aimed at redefining Audi’s “Vorsprung durch Technik​” marketing slogan, which  translates to “progress through technology.” The tagline, which was first used by Audi in 1971 according to its website, will “no longer be solely about what is technically possible, but on focusing even more on what customers want,” Audi said in a statement.

The project will be led by 72andSunny’s Amsterdam office, with support from its offices in New York, Los Angeles, Sydney and Singapore.

A representative for Audi of America confirmed that “Venables Bell & Partners remains the creative agency of record in the U.S. We will continue to work with them on various campaigns and content for the U.S. market.”

72andSunny’s campaign is slated to…