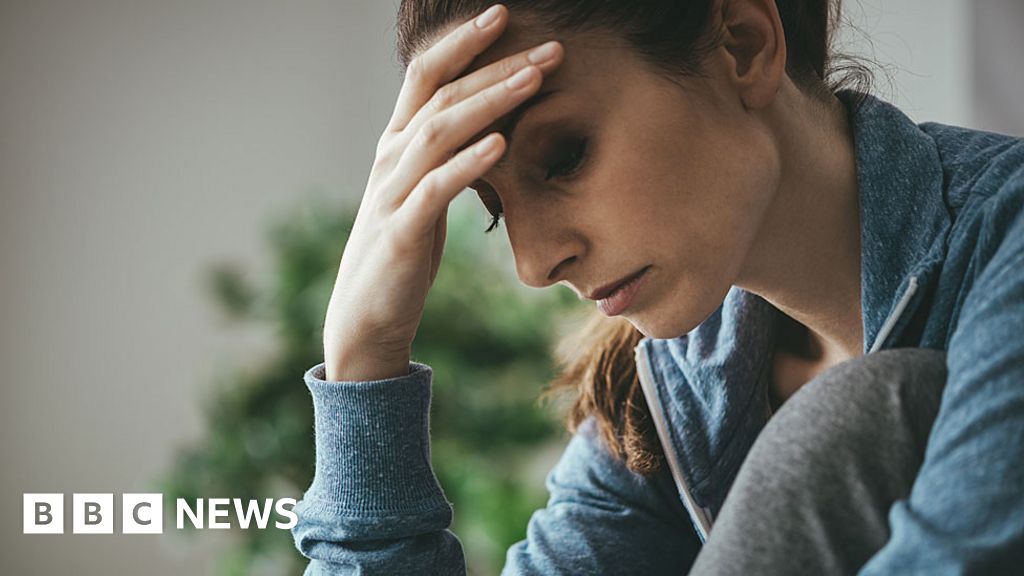 Domestic violence, family conflict and drink and drug abuse are the biggest drivers of the rise in child-protection cases in England, says the Local Government Association (LGA).

The organisation representing English councils has surveyed the councillors in charge of children’s services about the causes of a 53% rise in child-protection cases over the past decade.

More than 80% identified domestic violence and substance misuse as being behind the increased numbers in their local authorities.

An average of 88 children are taken into care each day and the LGA asked the lead councillors for children’s services for their view of the most common causes.

The behaviour of adults around children – in the form of domestic violence, drinking and drug taking – was the most frequent explanation for councils having to intervene to protect…