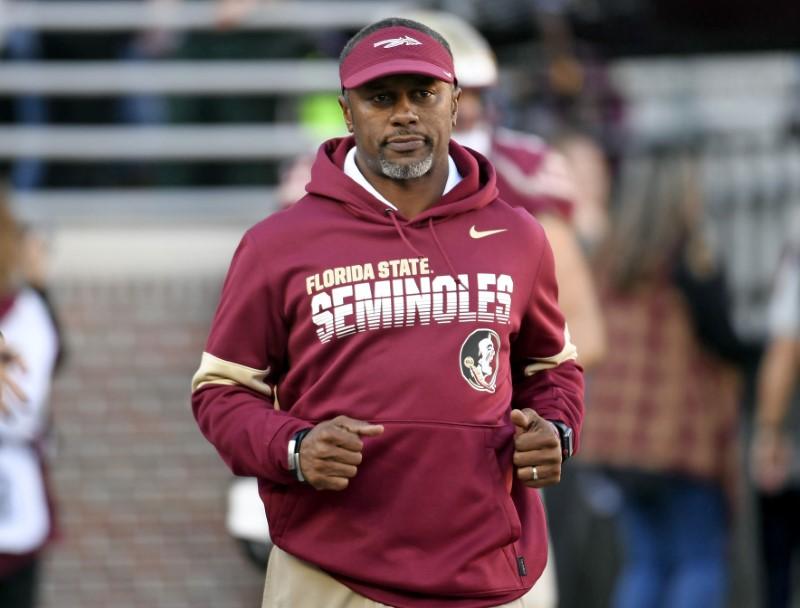 The Seminoles are just 4-5 this season after Saturday’s 27-10 loss to Miami, and 9-12 overall under Taggart’s leadership. Taggart has four-plus seasons remaining on a six-year, $30 million deal. His reported buyout is $17 million.

“I spoke to Coach Taggart this afternoon to let him know of our decision,” Florida State athletic director David Coburn said in a statement. “I met with the team and coaches immediately after that conversation to let them know of the change. It was very important to us that the student-athletes know right away.”

Florida State president John Thrasher said the university had “no choice” but to dismiss the 43-year-old Taggart.

“I think very highly of Coach Taggart and wish him well, but in the interest of the university we had no choice but to make a…