on: November 01, 2019In: Entertainment
Print Email 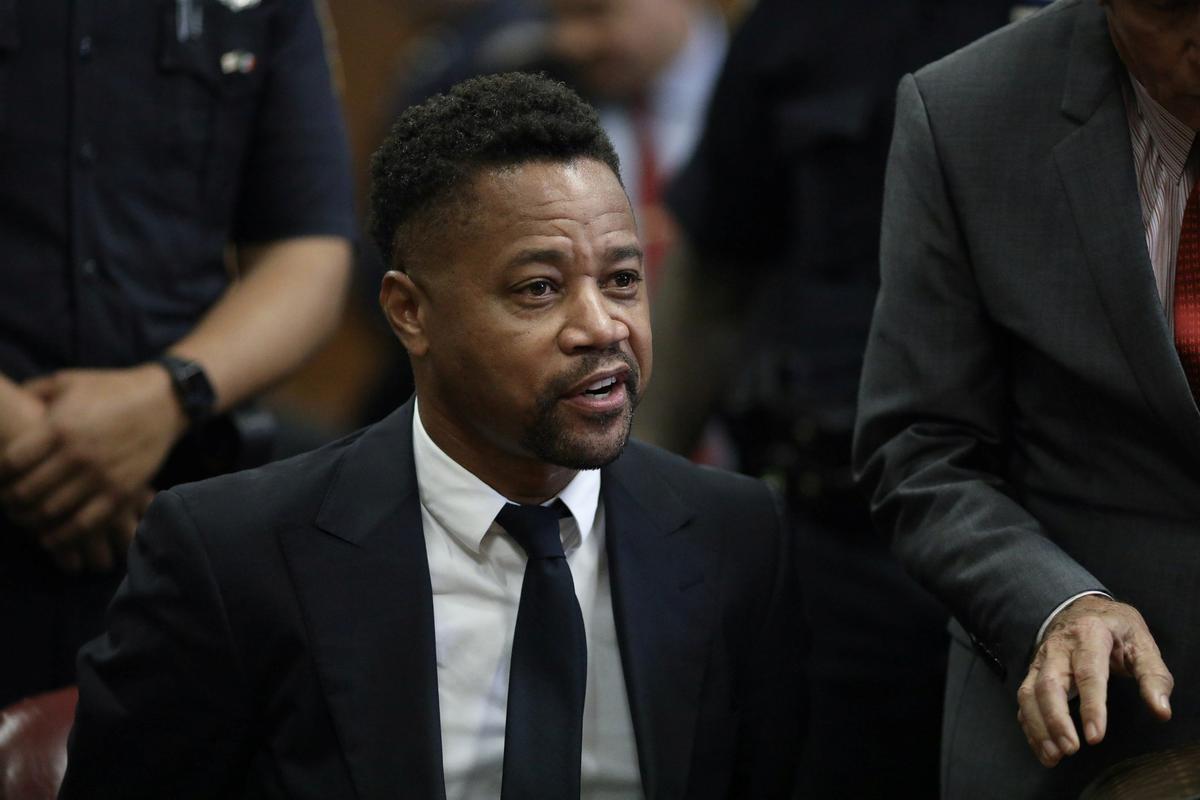 NEW YORK (Reuters) – Actor Cuba Gooding Jr pleaded not guilty on Thursday to new charges of sexual misconduct involving a third woman, less than a month after pleading not guilty to accusations of groping one woman’s breasts and pinching another’s buttocks.

Gooding pleaded not guilty to the new misdemeanor charges of forcible touching and sexual abuse in Manhattan Supreme Court. He is due back in court on Jan. 22.

According to an indictment released by Manhattan District Attorney Cyrus Vance, the latest charges stem from an incident that took place the night of Sept. 9, 2018 at Manhattan’s Lavo nightclub. The indictment did not contain any further details.

“We believe without question that the case is purely a case of malicious prosecution,” Mark Heller, a lawyer for Gooding, told reporters outside the courthouse, criticizing prosecutors for not providing details about the accusations.