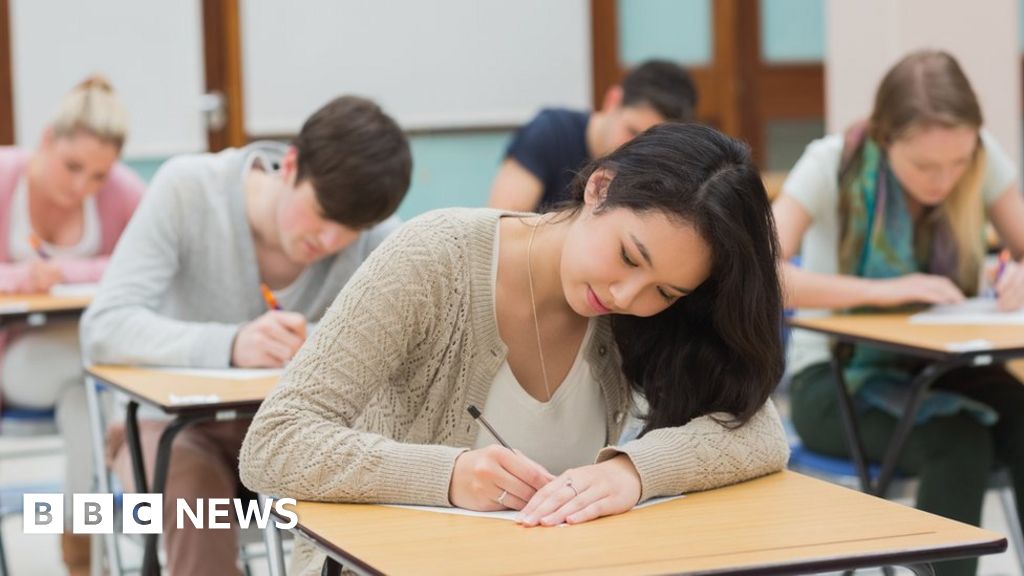 Eighteen-years-olds in England who are given unconditional university offers before taking their A-levels are more likely to drop out in their first year of degree study, research finds.

The watchdog says its findings are a “real cause for concern”.

The number of institutions offering unconditional offers has been rising.

These are offers made without specifying that the student has to achieve any particular grades.

The rise has led to concerns that universities are operating a “bums on seats” mentality, and that sixth-formers might not work as hard and get as…