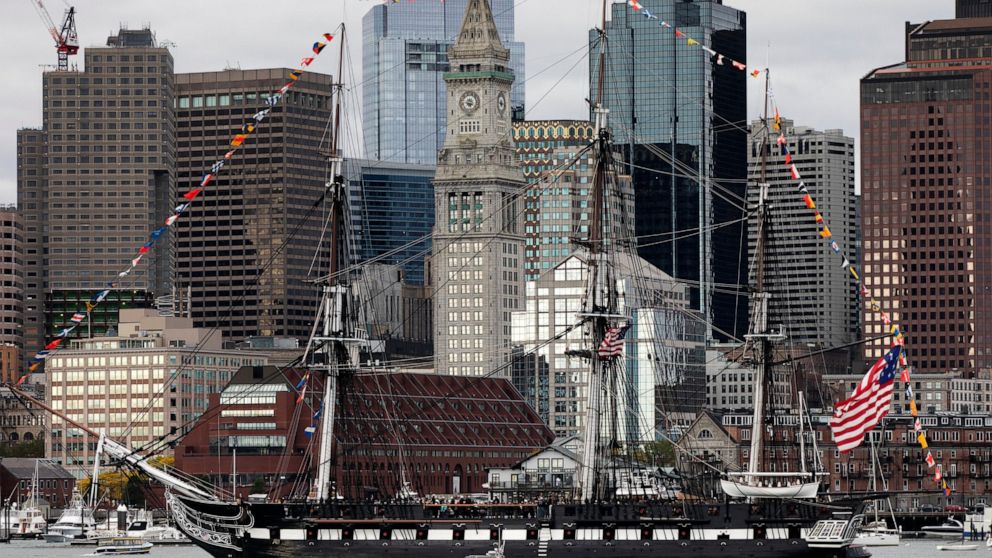 The USS Constitution has sailed in Boston Harbor to celebrate its 222nd birthday and the U.S. Navy’s birthday.

The event celebrates the birthday of “Old Ironsides,” the world’s oldest commissioned warship still afloat, and the Navy’s 244th birthday.

Cmdr. Nathaniel Shick, the Constitution’s commanding officer, says the ship has served the country with distinction and he’s honored to celebrate its legacy.

On its return back to the yard, the ship was scheduled to fire another salute as it passed Coast Guard Sector Boston, the former site of the shipyard where the Constitution was built and launched in October 1797.