Stocks falter ahead of Fed on trade deal worries 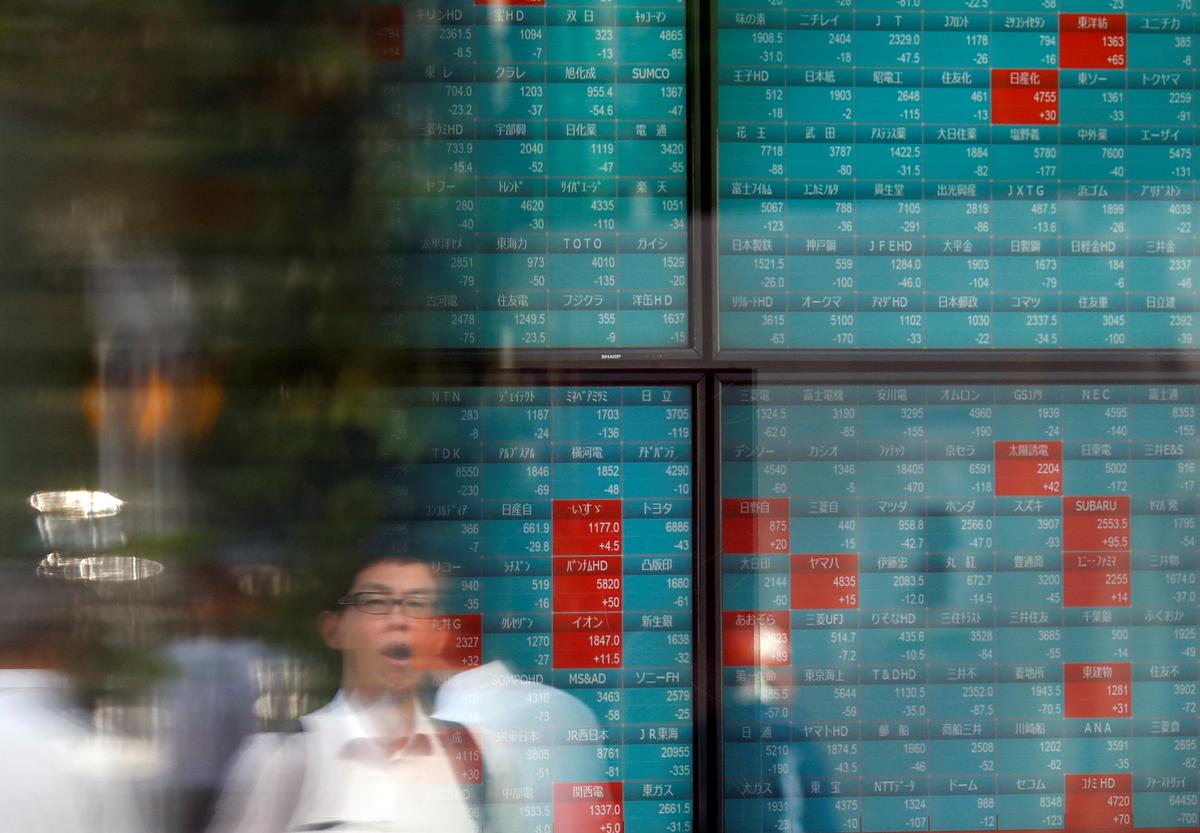 TOKYO (Reuters) – A rally in global shares stalled on Wednesday, with Asian shares slipping from three-month highs, as the prospect of a rate cut by the Federal Reserve was countered by worries a Sino-U.S. first-stage trade deal could be delayed.

On Wall Street overnight, the S&P 500 index touched a record intraday high, led by strong earnings from drug manufacturers such as Merck (MRK.N) and Pfizer (PFE.N), before ending down 0.08%.