Vaping case numbers tapering off, but U.S. outbreak may not have peaked -CDC 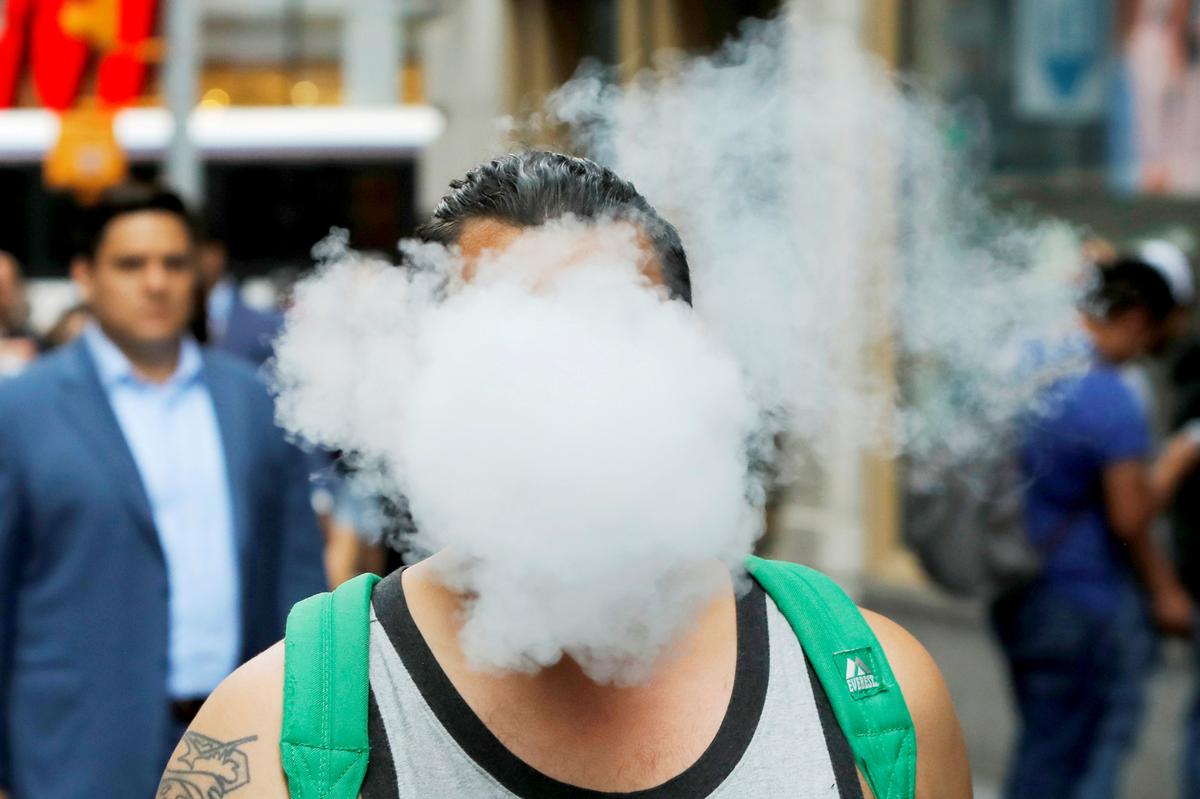 CHICAGO (Reuters) – The number of cases reported in the epidemic of lung-related injuries from vaping appears to be leveling off or declining, the U.S. Centers for Disease Control and Prevention (CDC) said on Friday, but it is too early to say whether the outbreak has peaked.

“There may be less intensive investigation of possible cases by the health departments, fewer cases from earlier in the year reported into the public heath system, or lags in data reporting to the CDC,” Dr. Anne Schuchat, principal deputy director of the CDC, Schuchat said in a conference call with reporters.

On Thursday, the CDC reported an additional 125 cases of serious lung injuries related to vaping as of Oct. 22, compared with 180 additional cases a week earlier. The outbreak has now reached all but one U.S. state plus the District of Columbia and the U.S. Virgin Islands, and killed at least 34 people.