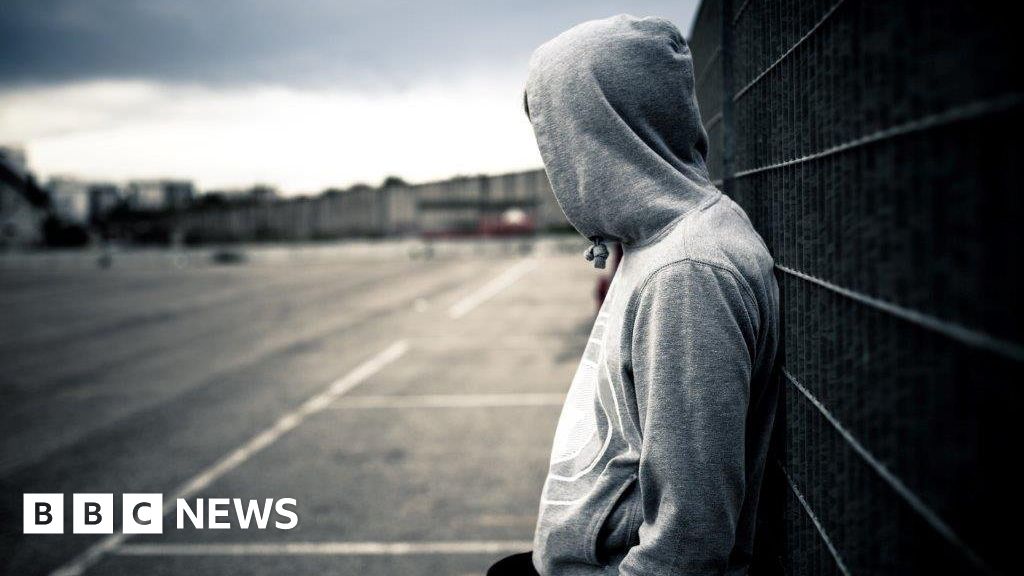 Better support for excluded pupils could help stem the rise in knife crime, a report from a cross-party group of MPs and peers has found.

Too many excluded pupils get only a couple of hours teaching each day, says the report.

There is evidence this leaves them at risk of being drawn into knife crime, it adds.

Ministers warned that “simple causal links between exclusions and knife crime cannot not be drawn”.

However, research by the All-Party Parliamentary Group on Knife Crime found only a third of councils were able to confirm they had space for newly excluded pupils in their pupil referral units (PRUs).

And the report, Back to school? Breaking the Link between School Exclusions…