BREAKING NEWS
GMT+1 02:51
Home Business U.S., China say they are ‘close to finalizing’ part of a Phase One trade deal

U.S., China say they are ‘close to finalizing’ part of a Phase One trade deal 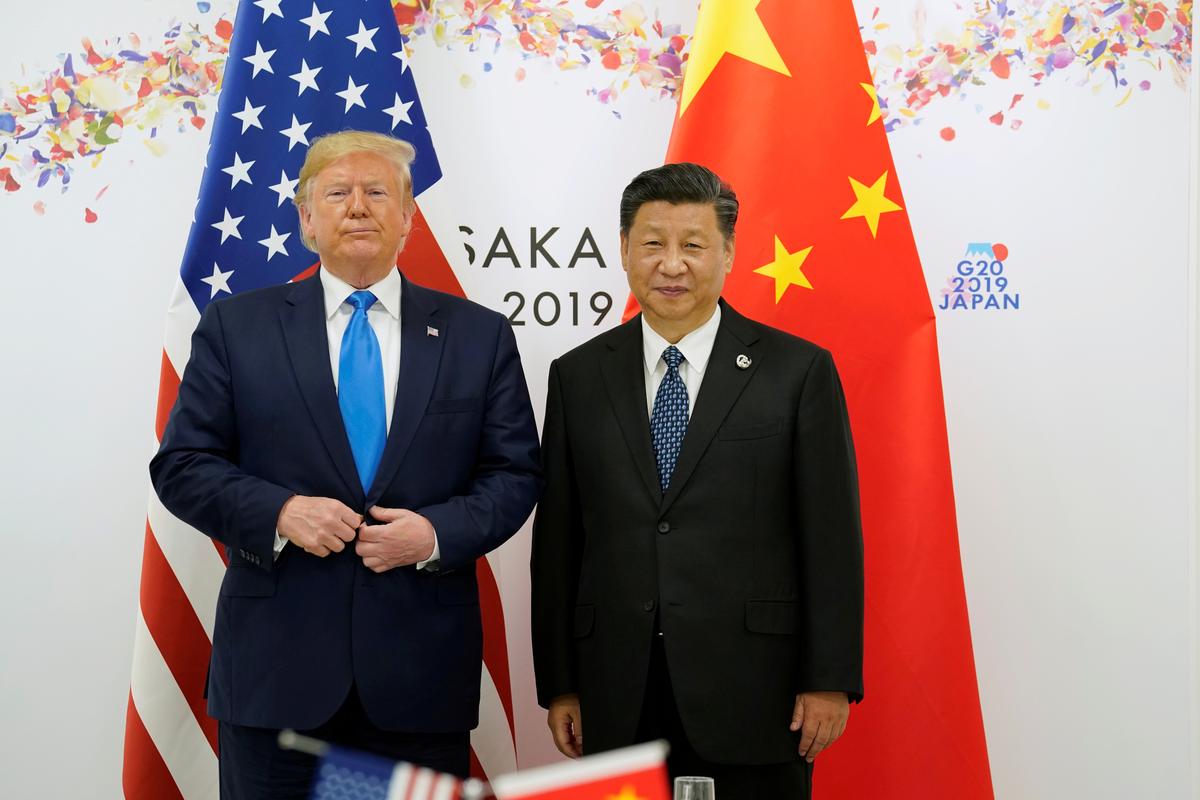 WASHINGTON (Reuters) – U.S. and Chinese officials are “close to finalizing” some parts of a trade agreement after high-level telephone discussions on Friday, the U.S. Trade Representative’s office and China’s Commerce Ministry said, with talks to continue.

The USTR provided no details on the areas of progress.

“They made headway on specific issues and the two sides are close to finalizing some sections of the agreement. Discussions will go on continuously at the deputy level, and the principals will have another call in the near future,” a statement said.

Washington and Beijing are working to agree on the text for a “Phase 1” trade agreement announced by U.S. President Donald Trump on Oct. 11. Trump has said he hopes to sign the deal with China’s President Xi Jinping next month at a summit in Chile.

In a separate statement posted on China’s Ministry of Commerce website on Saturday morning, Beijing confirmed “technical consultations” on some parts of a…