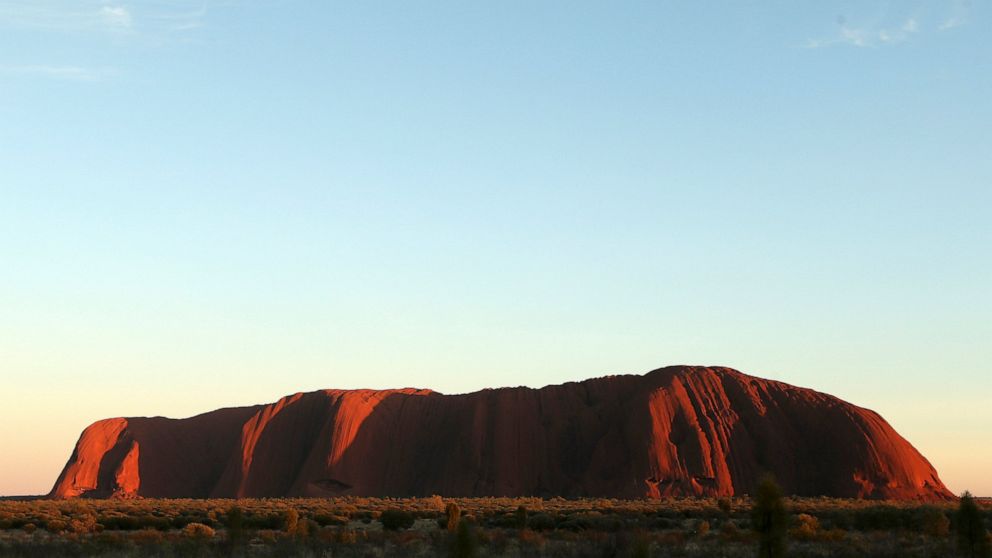 Nature seemed to be siding with indigenous Australians’ demand for Uluru to be respected as a sacred site on Friday when high winds threatened to prematurely end the generations-old tradition of climbing the sandstone monolith.

Rangers warned hundreds of anxious tourists who gathered at the base of the iconic rock before dawn that they would miss their last opportunity to ever scale its 348-meter (1,140-foot) summit unless blustery conditions subsided.

But the winds calmed and the first of around 1,000 climbers began their ascent at a chain handhold up the steep western face three hours later than scheduled. An indigenous onlooker booed them.

The ascent was permanently closed to climbers late in the afternoon, while those already on the rock had until unset to find their way down. A potential medical problem was reported with a climber but authorities could not immediately provide details.