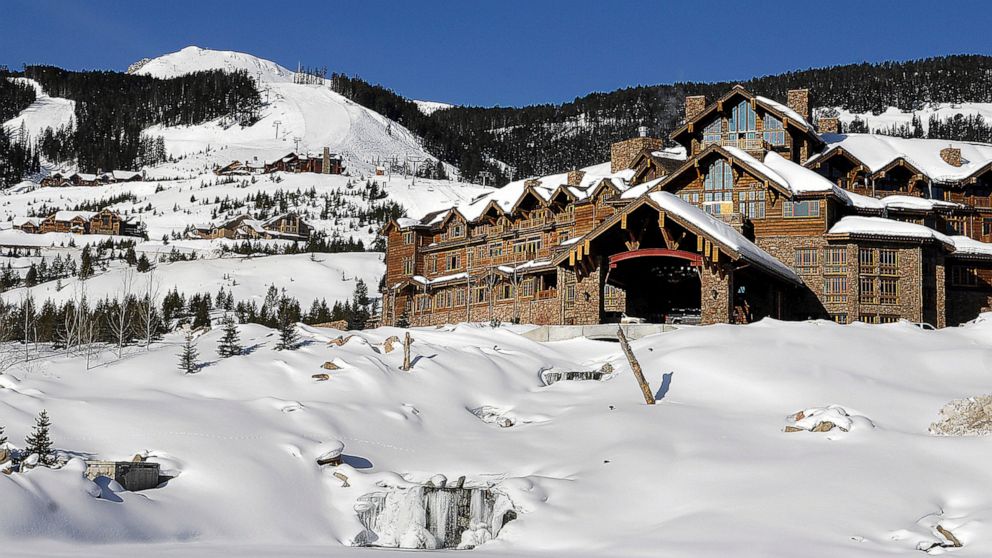 Five Jamaican citizens who were recruited to work at a Montana ski resort for the ultra-rich just north of Yellowstone National Park say they and more than 100 other Jamaicans were discriminated against and paid less than other employees doing the same work.

They sued the club and a hospitality staffing agency last year and are scheduled to enter mediated settlement talks in Missoula on Wednesday, court records said.

The lawsuit alleges the Jamaicans did not receive tips or service charges that are included on restaurant and bar bills like other employees did while cooking for or serving wealthy club members, who include Microsoft founder Bill Gates, Berkshire Hathaway founder Warren Buffett and Facebook co-founder Mark Zuckerberg.

The club’s and the plaintiffs’ attorneys declined to comment prior to the mediation session.

While five people filed the lawsuit, they allege the discrimination was directed at 110 Jamaicans who received employment visas to work at the exclusive…