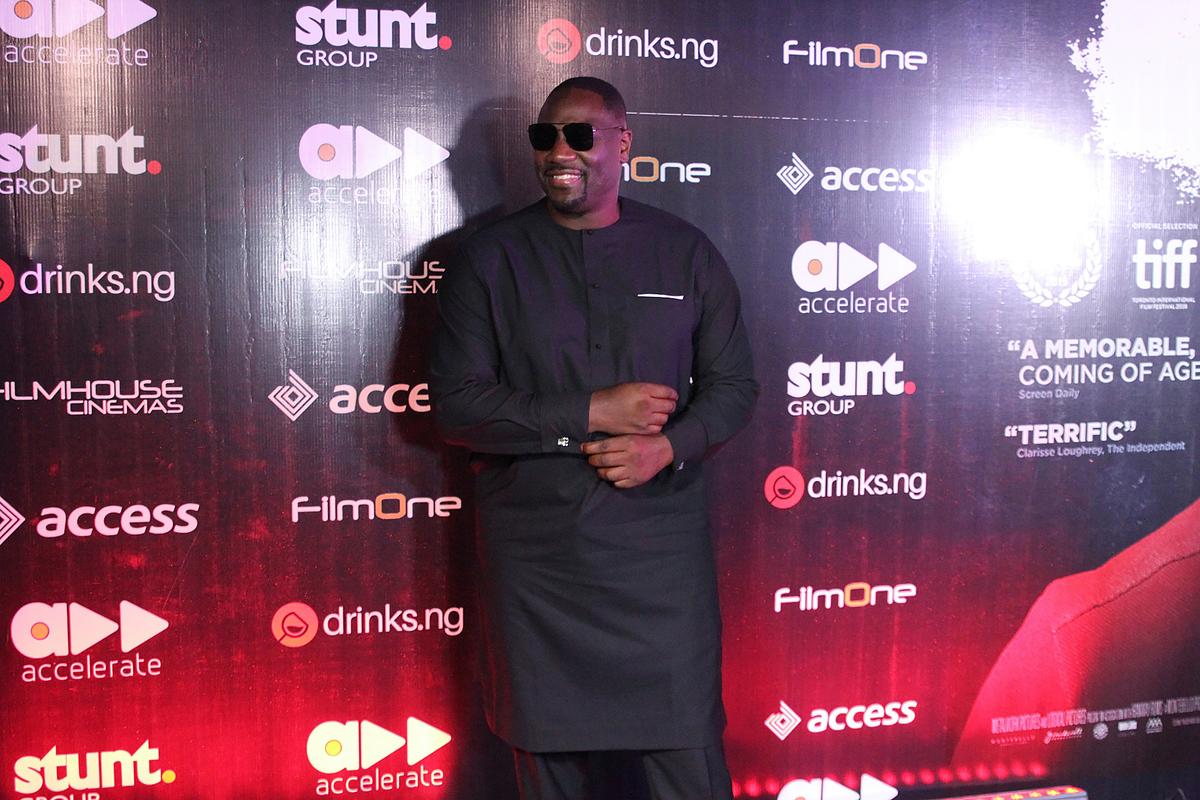 LAGOS (Reuters) – British-born Adewale Akinnuoye-Agbaje was taken into foster care by a white family near London as a baby in the 1960s. As a youth, the unthinkable happened: the black boy joined a gang of violent white supremacists.

Now an award-winning actor, he has brought his story to cinemas in his country of origin – Nigeria. He hopes his directorial debut will be part of a “healing” process for people who sought foster care to give their children a better life.

Farming, the film’s title, takes its name from a term used to describe the practice of Nigerian immigrants fostering their children to white families in Britain so they could work, study and save money. It refers to the idea that the children were “farmed” out.

The aim of the practice, mainly prevalent from the 1960s to 1980s, was for the immigrants to eventually return to Nigeria.

“Perhaps this can provide a healing in some sense but ultimately a re-evaluation of our child-rearing processes,”…