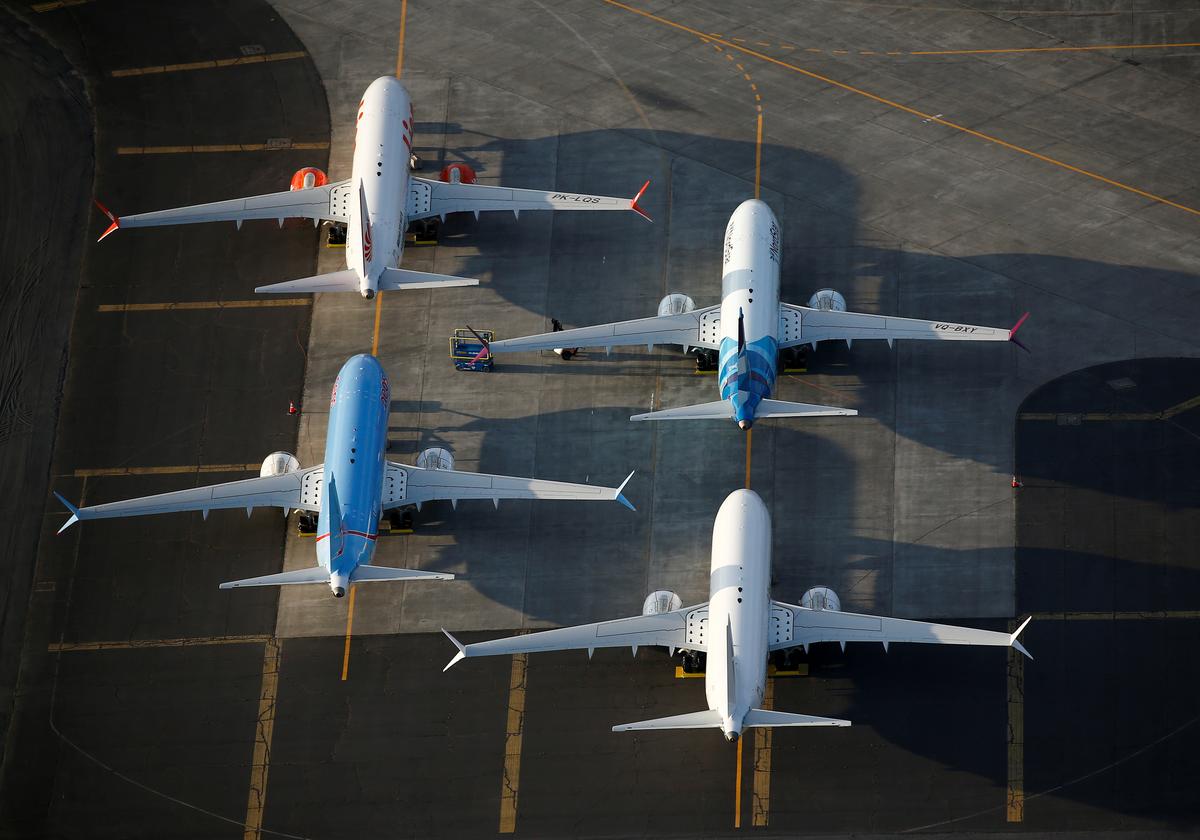 SEATTLE (Reuters) – In newly released instant messages from 2016, a top Boeing Co 737 MAX test pilot tells a colleague that the jet’s MCAS flight control system – the same one linked to two fatal crashes – was “running rampant in the (simulator) on me.”

But the broader conversation appears to show the Boeing pilot was also grappling with a number of software problems with the flight simulator itself, according to a former Boeing test pilot who analyzed the transcript and who had direct knowledge of the flight simulator at the time.

Such calibration problems may have contributed in some way to then-chief technical pilot Mark Forkner’s observations and conclusions about MCAS’ behavior, the former pilot, and a second former Boeing engineering employee, Rick Ludtke, said.

The messages, first reported by Reuters, appear to be the first publicly known observations that MCAS behaved erratically during testing before the aircraft entered service.