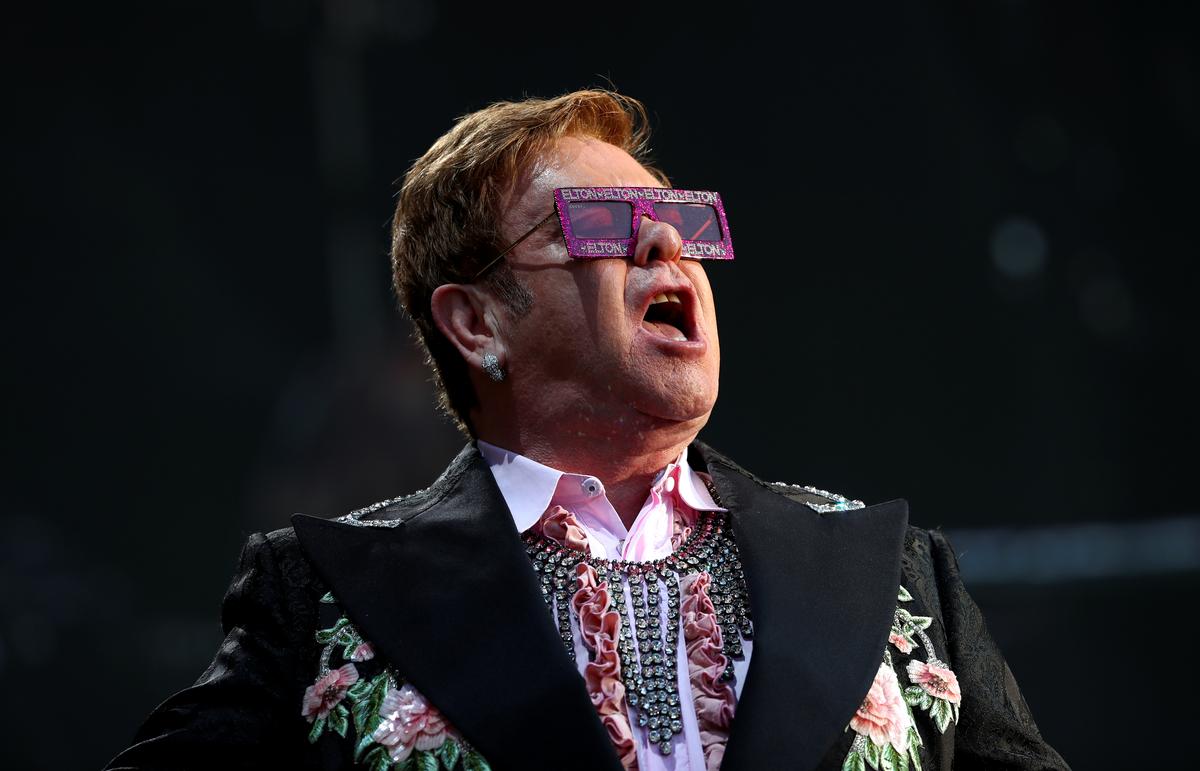 LONDON (Reuters) – When Elton John was working on his new autobiography, the legendary singer, songwriter and performer pulled out diaries he had been encouraged to write during a stint in rehab.

One entry read like this: “Got up, tidied the house, bought a Rolls Royce, had dinner, wrote ‘Candle in the Wind,’ had dinner with Ringo Starr,” the musician said. “That was one day.”

John, 72, spoke in a video interview provided to Reuters by his publisher, Henry Holt & Co., to promote the release of his book, which is titled simply “Me.”

The diary entries helped jog John’s memories from his 50-year career filled with hit records, Grammy awards and royal friendships but also addiction and a suicide attempt two days before a show at Dodger Stadium in Los Angeles.

“I wanted to show the tough ride of being a successful artist, and how I went through tough times, and how I came out at the end and got my life together,” John said. “It’s the story of my life up to the…