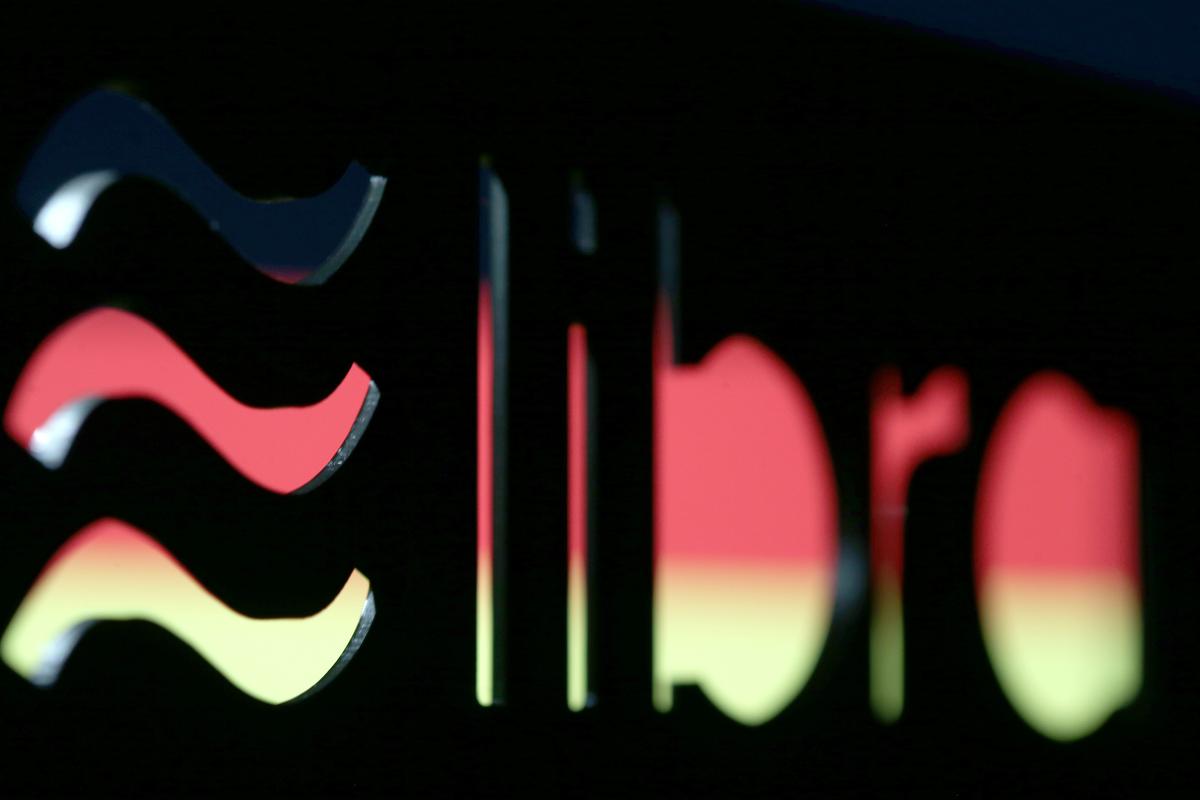 LONDON (Reuters) – The spread of cryptocurrencies such as Facebook’s Libra could have serious repercussions for worldwide efforts to detect and stamp out money laundering and terror financing, a global watchdog on illicit finance said on Friday.

“Stablecoins” – digital currencies typically backed by traditional money – could spark the mass adoption of cryptocurrencies and peer-to-peer transfers, cutting out the need for regulated middlemen and hindering efforts to halt criminal use, the Financial Action Task Force (FATF) said.

In comments that underscored global unease about the emergence of Libra, the Paris-based FATF said both stablecoins and the companies behind them would be subject to global standards on cryptocurrencies and traditional financial assets.

“If stablecoins were to become widespread, it could potentially lead to new risks regarding money laundering and terrorist financing,” FATF president Xiangmin Liu told reporters in Paris.