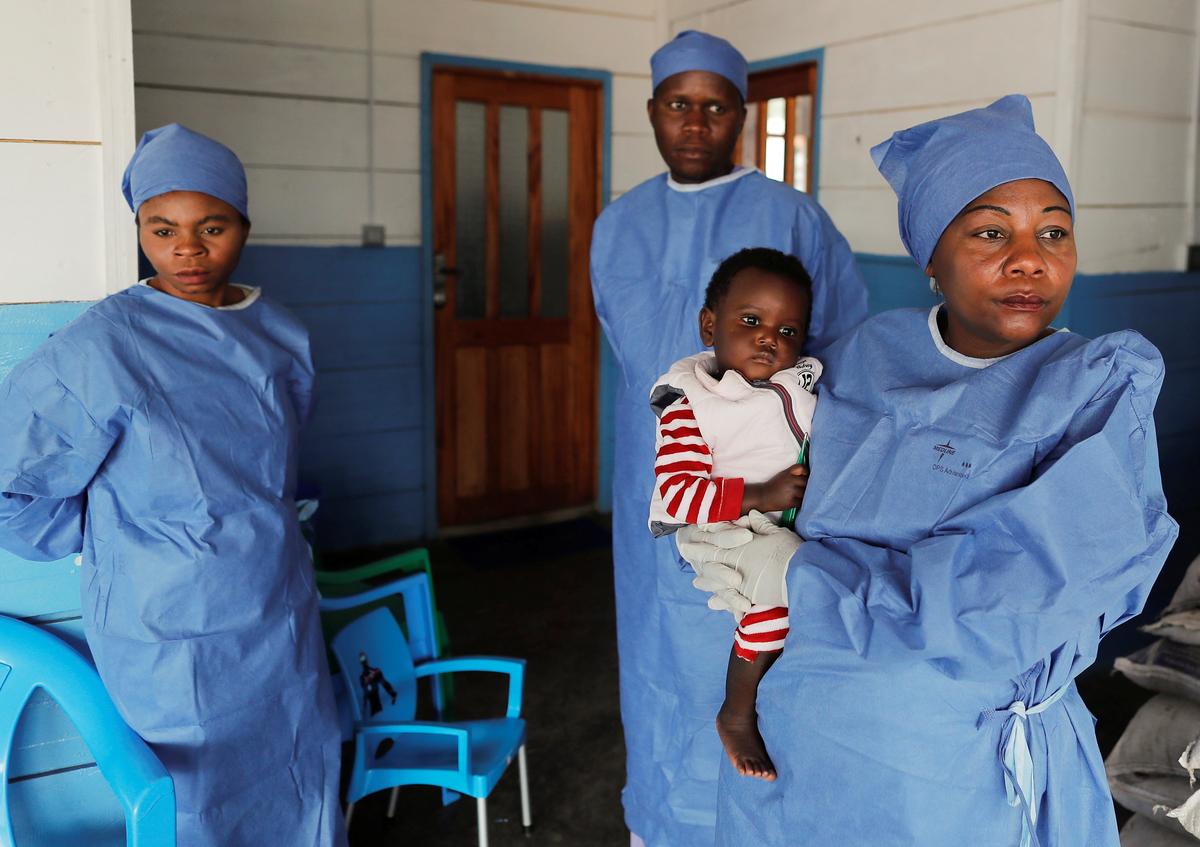 BUTEMBO, Democratic Republic of Congo (Reuters) – Arlette Kavugho was discharged from an Ebola ward in eastern Congo in March, but her troubles did not end there.

When the mother of six tried to return to work as a seamstress in her hometown of Butembo, her customers were too scared of catching the disease, despite doctors’ assurances that she was no longer contagious.

Instead she found work as a caregiver to children suspected of having Ebola only to be accused by neighbors of faking her illness to get the job.

To this day, Kavugho has not been able to find the graves of her 19-year-old daughter and two-month-old granddaughter, who died of Ebola while she was receiving treatment and were hastily buried to avoid any further contamination.

“I try to find the dates on the crosses that may coincide with their deaths but I always come back empty-handed,” the 40-year old said softly as she clung to a picture of her daughter with the word “adieu” written alongside.