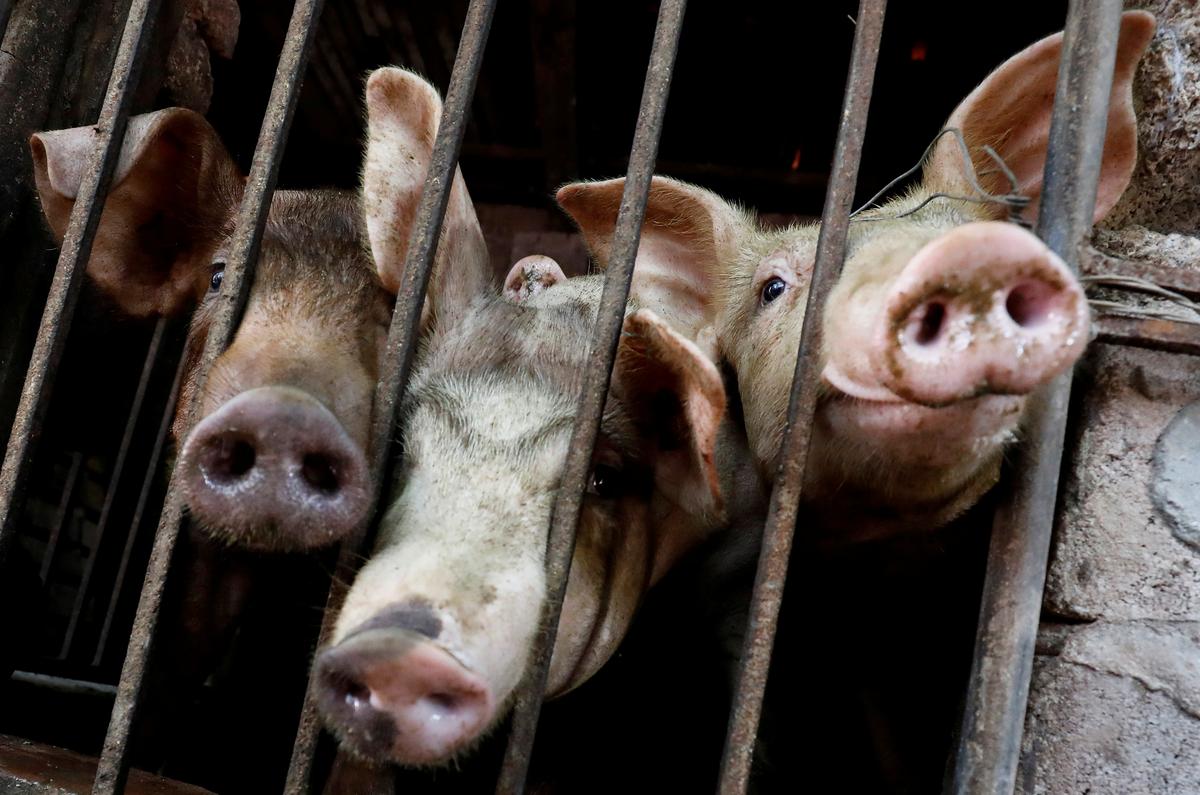 HANOI (Reuters) – Vietnam has urged farmers to restore pig herds battered by an outbreak of African swine fever as the spread of the disease has shown signs of slowing, officials said on Thursday, to prepare for a surge in demand expected for Lunar New Year in January.

Since the disease was first detected in February, it has spread to all 63 provinces in Vietnam, forcing the cull of more than 5 million pigs, or 18 percent of the total hog herd, and driving up prices nearly 70%.

“Farmers’ efforts to enhance hygienic conditions on farms have helped put a brake on the spread,” Nguyen Xuan Duong, the head of the department of livestock production, told Reuters, adding that improving weather conditions had helped.

“We encourage large-sized farms that meet hygienic requirements to expand their pig production.”

It is important to restore pig production to meet pork demand, which is forecast to be particularly high closer to Lunar New Year in late January, Agriculture Minister…