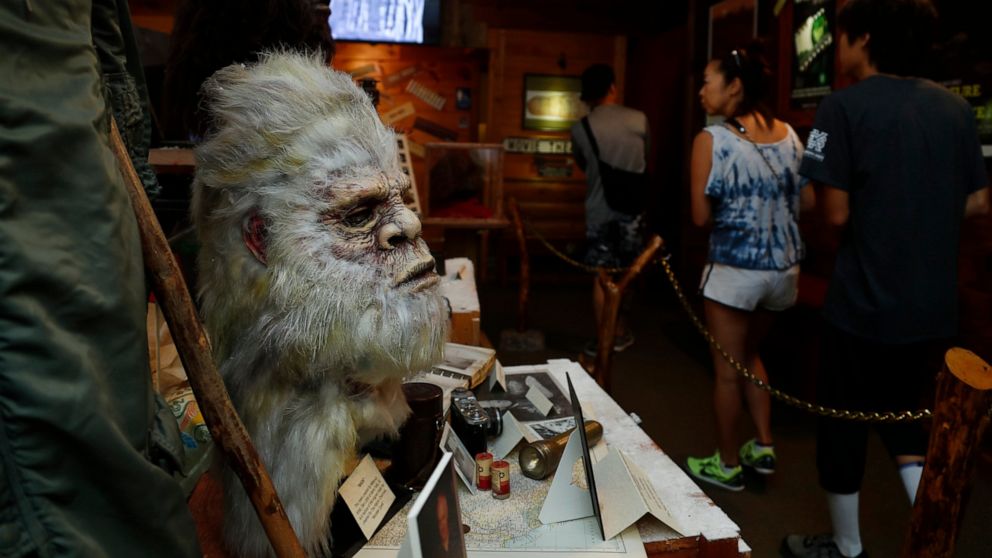 Along a bustling four-lane highway that winds through the north Georgia mountains, an unassuming wooden structure breaks the monotony of churches, billboards and stores selling kitschy knickknacks.

Once a BYOB supper club, it’s now ground zero in the search for a legendary beast.

“I can remember my great-grandmother talking about having a cabin in the woods, and she saw Sasquatch,” says Sherry Gaskinn of Villa Rica, Georgia, who was driving by one afternoon and had to stop in. “I’ve always been curious.”

Her husband, Phillip Blevins, lets out a skeptical chuckle.

The owner of this intriguing piece of Americana at the southern edge of the Appalachians is David Bakara, a longtime member of the Bigfoot Field Researchers Organization who served in the Navy, drove long-haul trucks and tended bar before opening the museum in early 2016 with his wife, Malinda.