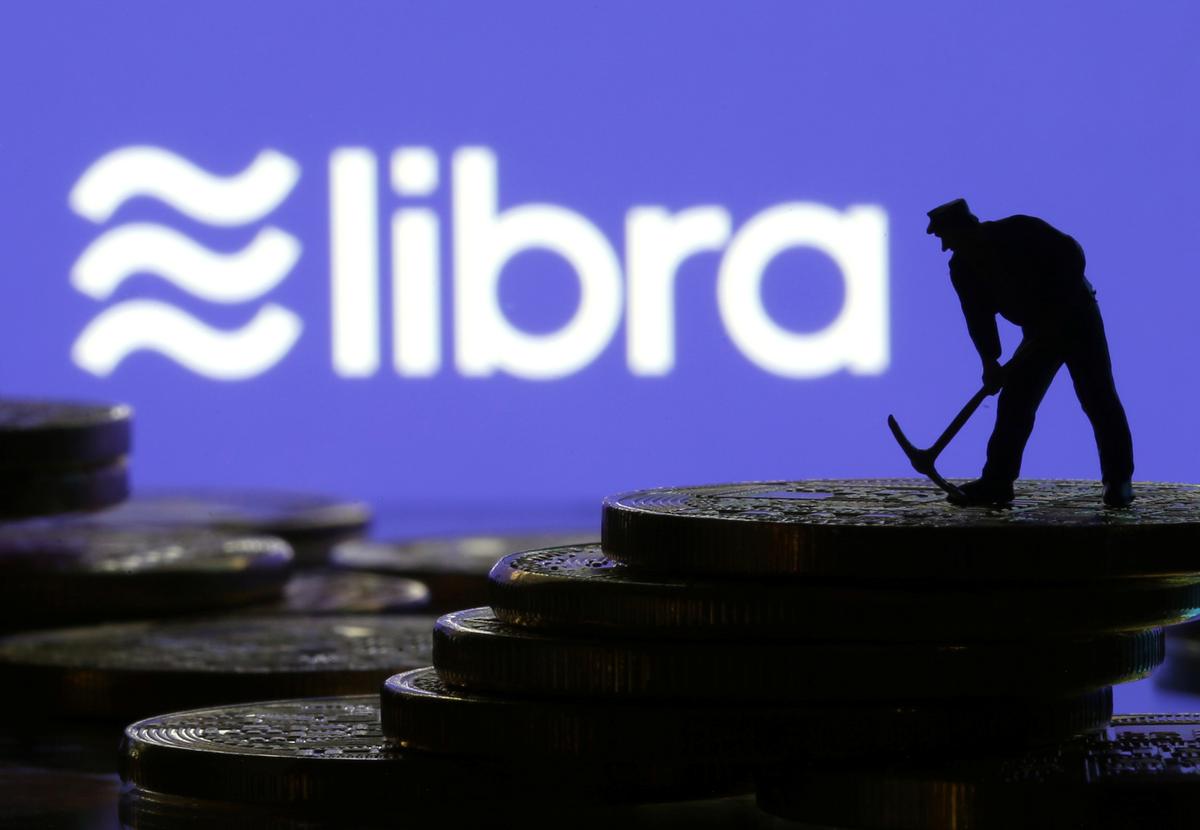 FRANKFURT (Reuters) – Global financial regulators have no plan to ban Facebook’s Libra or other stablecoins, but these digital tokens backed by official currencies will have to meet the highest regulatory standards, European Central Bank director Benoit Coeure said in an interview published on Thursday.

His comments provide a rare ray of light for Facebook’s cryptocurrency plans, which have been widely criticized by regulators and politicians since the social media group unveiled the currency in June.

“There is certainly no judgment that stablecoins shouldn’t exist,” Coeure told Bloomberg News.

European policymakers have voiced strong opposition to Libra, with France pledging to block its launch in Europe over worries about its impact of financial stability and its potential to undermine monetary sovereignty.

But Coeure, who is French, was more constructive.

“In the case of Europe, neither the Commission nor the ECB intend to make Europe a no-fly zone for stablecoins….