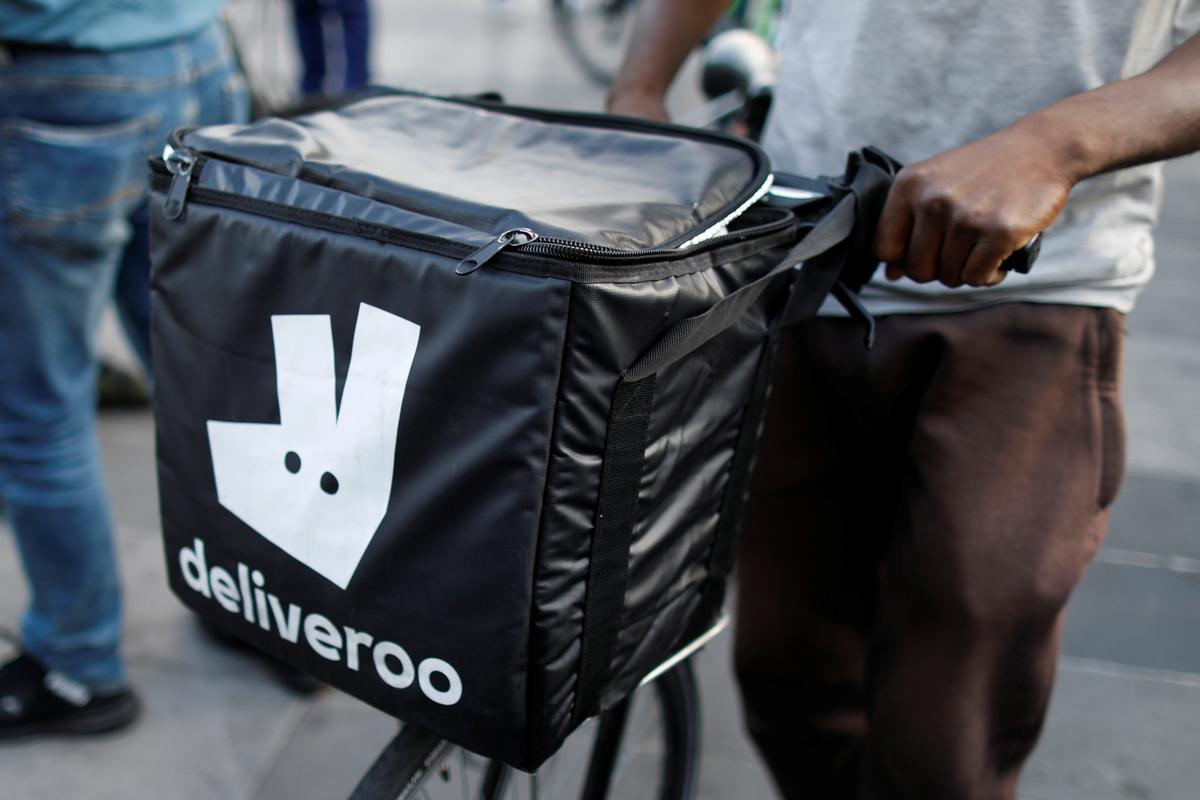 (Reuters) – Britain’s competition regulator said on Wednesday it had launched a formal investigation into Amazon.com Inc’s investment in food delivery company Deliveroo, setting a Dec. 11 deadline for a decision reut.rs/2ONs4b0 on the first phase of its probe.

The Competition and Markets Authority (CMA) said it was looking into whether Amazon’s (AMZN.O) investment in May, when it led a $575 million fundraising, could result in a “substantial lessening of competition” within the United Kingdom.

Deliveroo is one of Europe’s fastest growing tech companies and uses 60,000 riders dressed in black and teal jackets to deliver meals from more than 80,000 restaurants and takeaway outlets in 13 countries.

Amazon bet that its investment in the company would give it an inroad to pit itself against Uber Eats (UBER.N) in the race to dominate the market for takeaway meals, worth around $100 billion globally.

The CMA previously ordered Amazon and Deliveroo to operate independently on…