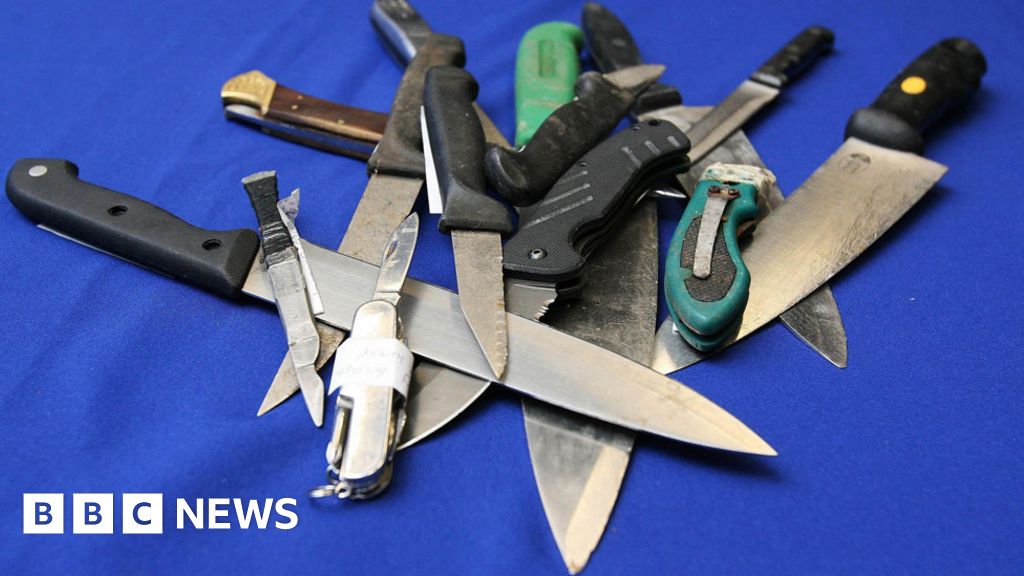 More than a thousand children were caught with weapons in school last year, according to a survey of 29 police forces in England and Wales.

The survey, which follows concern about rising levels of knife crime, was based on Freedom of Information data from police forces.

It found schoolchildren involved in incidents with many different types of bladed weapon, including lock knives, penknives, craft knives and garden shears.

In Bedfordshire, a pupil was caught in possession of a machete and in Manchester a samurai sword was recovered from school premises.