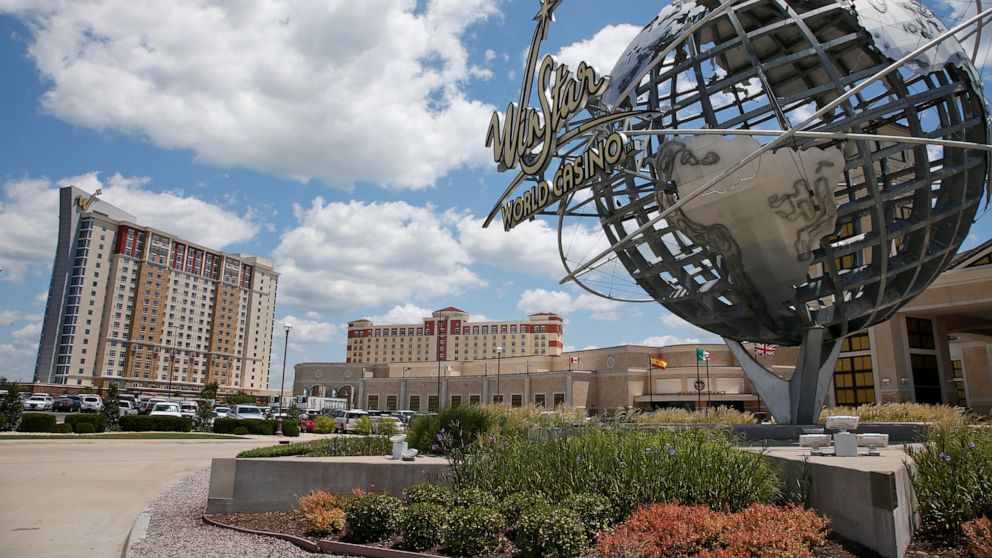 Oklahoma’s history is so deeply intertwined with the 39 Native American tribes located there that the state’s creation in 1907 was celebrated with a symbolic wedding ceremony between the Indian and Oklahoma territories.

The relationship between Oklahoma and the tribes has sometimes been contentious, but one of its undisputed successes has been a 15-year-old agreement to expand gambling in the state.

Since the tribes got the exclusive right to open casinos, Native American gambling has become a bigger economic factor in Oklahoma than in any other state except California. Dozens of casinos, including several glittering Las Vegas-scale complexes, generate more than $2 billion a year, with $139 million going to the state’s coffers last year.

But gambling money has changed more than the tribes’ bank accounts. It has greatly increased their political muscle, as the state’s new Republican governor recently discovered. After a clash with tribal leaders, Gov. Kevin Stitt and political…