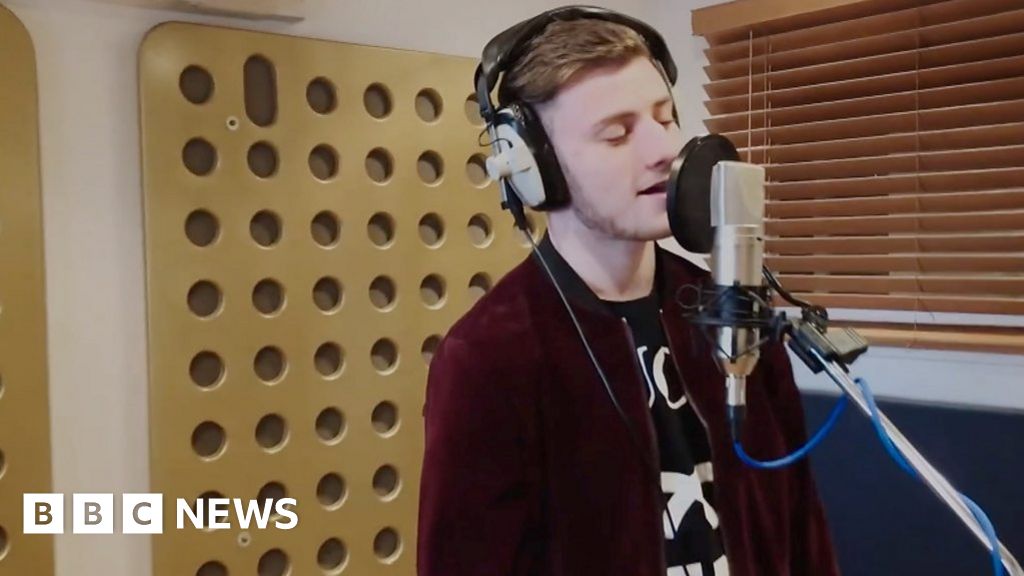 A teenage rap artist says performing music has helped him come to terms with his ADHD and release his “inside anger”.

Eighteen months ago, Jack Grange from Essex was excluded from school and diagnosed with the condition, which causes inattentiveness, hyperactivity and impulsiveness.

He turned to music to manage his feelings and now he is releasing songs on YouTube, eventually hoping to secure a record deal.

“When I get in that zone, all my feelings go out of my head, how I’ve been feeling. It’s almost like releasing your inside anger,” said the teenager.