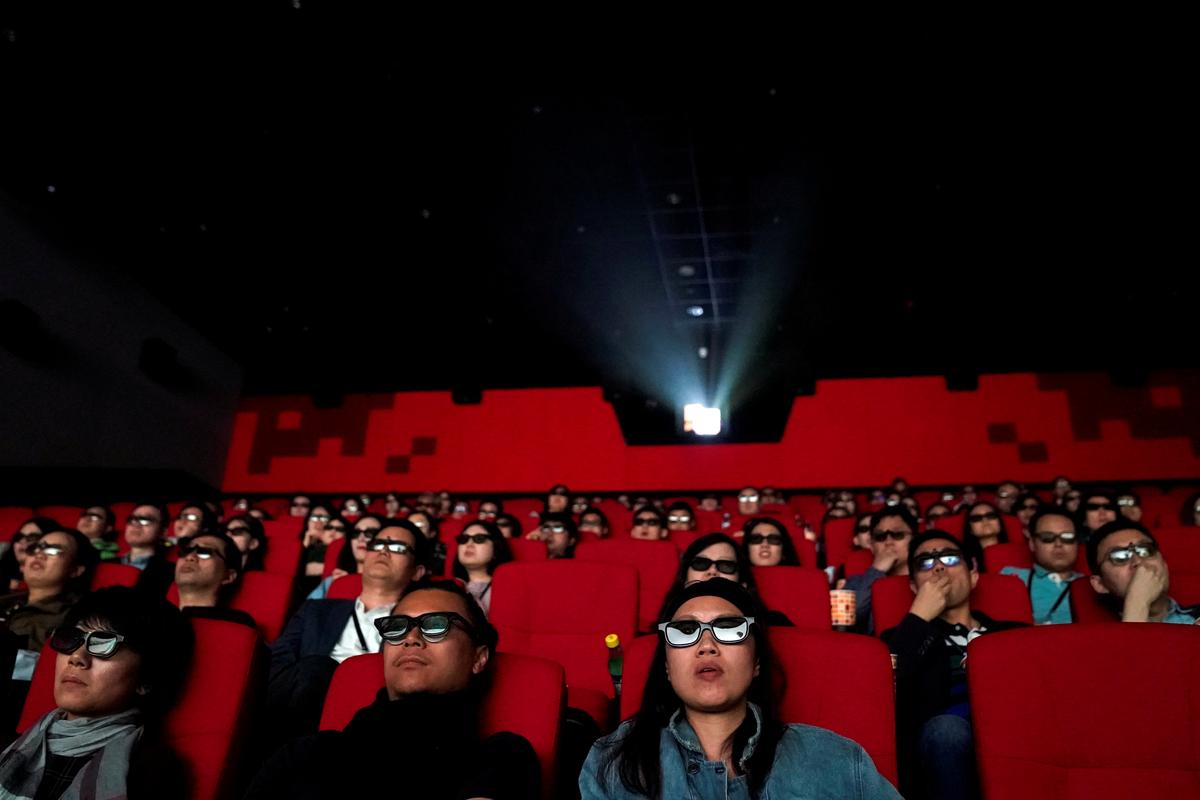 (This October 10 story clarifies paragraph 14 on ‘The Martian’)

Media companies count on ticket sales in China, which is projected to become the world’s largest movie market next year, to bolster their bottom lines. And some films, such as recent Oscar winner “Green Book,” rely on Chinese investment to make it to the big screen.

That, along with China’s limit of 34 imported movies per year, has forced movie and TV studios to shape programming in a way that satisfies Chinese censors without suppressing the creative freedom of producers and writers.

“They have tried to do it in such a way that they can make as much money as possible by having access to the China market, but…