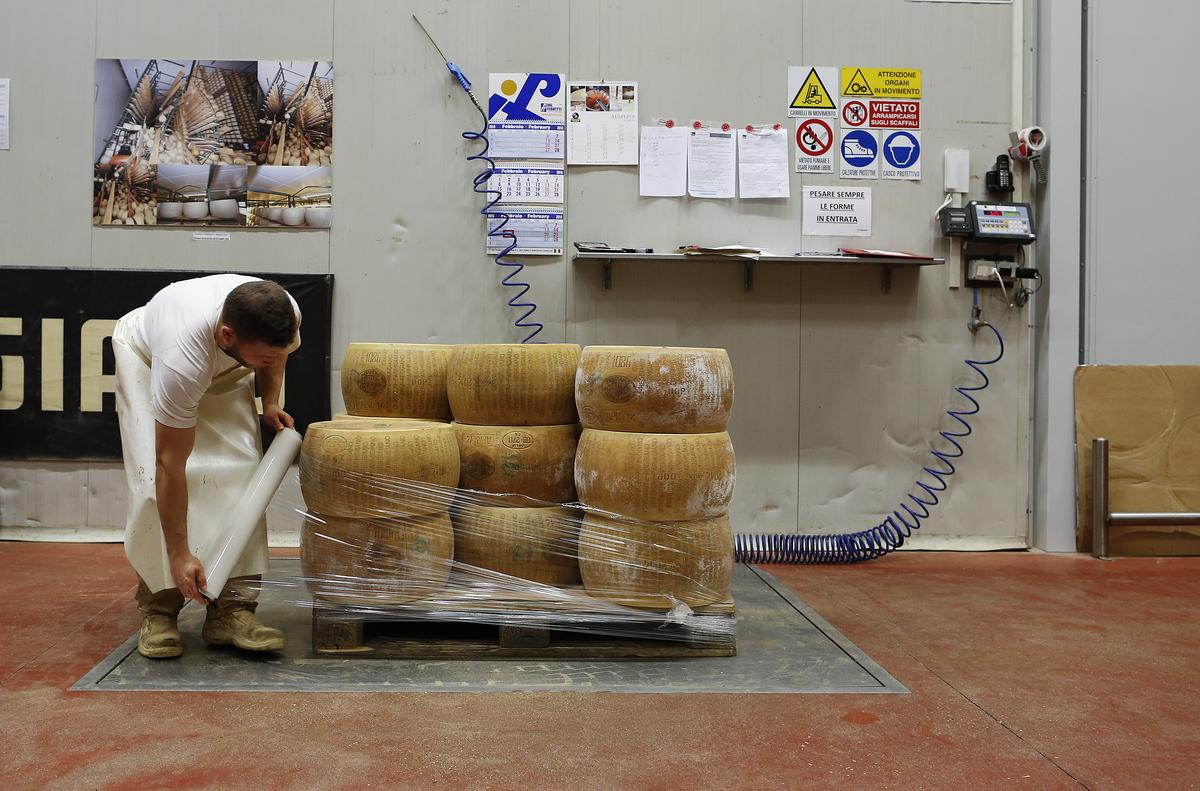 Halloween is still two weeks off but a witching hour for the global economy could be near as new forecasts and new risks collide in the coming days.

“You have a confluence of risk at the moment,” and the days ahead are especially crucial, said Simon French, chief economist with Panmure Gordon.

The immediate concern: A new 25% tariff imposed by the United States on some European food and beverage imports due to take effect on Friday.

Though a planned Oct. 15 increase in tariffs on Chinese imports was avoided by progress in U.S.-China trade negotiations, the higher European levies are still a $7.5 billion blow to those who like Italian cheese or Scottish whiskey.

U.S. economic growth is resting gingerly on healthy consumer spending, and economists have begun to worry that at some point the Trump administration’s escalating schedule of import…